This would help young people earn more money while also supporting the state’s efforts in this area. It will also help the transportation sector, which is expanding rapidly.

Swvl’s head of city trips, Ahmed El-Demerdash, said the company has achieved an agreement with Nasser Social Bank to finance passenger vehicles of various brands and models in the Egyptian market that match Swvl’s standards.

Several young individuals have already applied for auto loans, and a deal is currently being worked out with some other banks to finance some more.

El-Demerdash went on to say that the return on investment was respectable, not exceeding 6.7 percent. In comparison to other banks in the market, the Bank’s prices were reasonable. The procedures are also simple and quick to complete.

Nasser Social Bank’s Vice Chairperson and Managing Director, Mohamed Ashmawy, stated that the bank is extending its financing options. In accordance with the state’s economic policies, the bank attempts to help various parts of society in order to revitalize the economy and provide job opportunities.

He expressed his delight at the deal reached with Swvl to finance about 50 minibusses in the first phase for a total of EGP22 million (US$1.40m).

Swvl, which was founded in 2017 by Mostafa Kandil, Mahmoud Nouh, and Ahmed Sabbah, began as a bus-hailing service in Egypt, allowing users to travel inside a city by booking seats on fixed-route buses.

Later, the service was expanded to Kenya and Pakistan, and the company’s headquarters were relocated to Dubai. In several markets, the company now offers intercity travel, car-based ride-sharing, and corporate services.

Swvl produced US$26 million in annual gross revenue, according to its SPAC presentation, with a negative EBITDA of US$29 million (which means the company lost US$29 million). It stated that by 2025, it hopes to increase its yearly gross revenue to US$1 billion.

Swvl services both consumers and businesses in its major countries of Egypt, Kenya, and Pakistan through Daily, Travel, and Business solutions, however, it solely serves businesses in some of the new regions it has just entered, such as Jordan and Saudi Arabia.

Swvl’s transportation-as-a-service business offering allows schools, universities, and corporations to create customized transportation alternatives for their students or employees using Swvl’s software and fleet. In the next five years, the company wants to be in 20 countries on five continents.

The Cairo-based business has raised over US$100 million to date, including an unannounced fundraising round earlier this year.

Vostok New Ventures Global, Beco Capital, Raed Ventures, Sawari Ventures, MSA Capital, Silicon Badia, and Oman Technology Fund are among its prior investors. Its most recent public investment round was a US$42 million Series B-2 round in 2019, following which it surreptitiously raised another US$20 million in early 2020.

Mostafa had previously worked as a market launcher for the Middle East’s largest ride-hailing company. Swvl co-founders Mahmoud Nouh (COO) and Ahmed Sabbah (CTO) both departed the company to start their own businesses in October 2019 and March 2021, respectively. 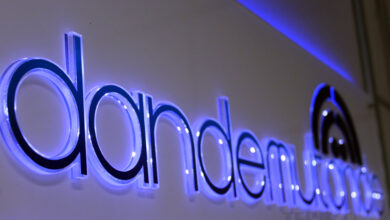 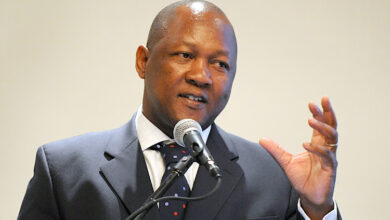 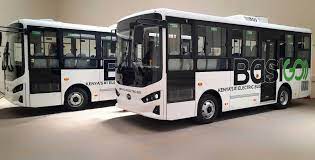