The U.S and Senegal-based mobile money startup, Wave, have become the first unicorn in francophone Africa after raising $200 million in a Series A round of funding. The investment values the startup at $1.7 billion.

The funding round was led by Sequoia Heritage, a private investment fund and a subsidiary of Sequoia; Founders Fund; payments giant Stripe; and Ribbit Capital. Others in the round include existing investors Partech Africa and Sam Altman, the former CEO of Y Combinator and current CEO of OpenAI.

Wave will deploy the funding to deepen its presence in Senegal and Ivory Coast and grow its already 800-strong team across product, engineering, and business. In addition, Wave will expand into other markets it feels are regulatory-friendly like Uganda.

The beginning of Wave is quite interesting. It started as a spinoff of Sendwave, an Africa-focused remittance provider founded by Drew Durbin and Lincoln Quirk in 2014. Sendwave was later acquired by WorldRemit last year in a cash and stock deal.

Long before the acquisition, the two founders had quietly worked on Wave, a mobile money product described as having no account fees and “instantly available and accepted everywhere.

With WorldRemit acquiring Sendwave, Durbin and Quirk turned their attention to Wave which is now valued at $1.7 billion after two rounds of funding.

The two-year-old startup claims to be the largest mobile money player in Senegal and that over half of the country’s adults are active users. That pegs the number of users between 4 million and 5 million.

Commenting, Quirk said: “We saw an opportunity to make a bigger impact by trying to build a better, much more affordable mobile money service than the telcos are building throughout much of sub-Saharan Africa. We didn’t see any companies besides the telcos trying to solve that problem.

“Since 2018, we’ve supported Wave because we were convinced mobile money is still an unsolved problem in Africa. Wave has great product design, stellar execution, and a strong financial trajectory. We are proud to see it become the first unicorn from Senegal.”

The number of unicorns in Africa is rising and it is unsurprising that many of them are in the fintech business. They are Flutterwave, Fawry, OPay, Interswitch, and now Wave. The last one which is a non-fintech billion-dollar firm is Jumia. 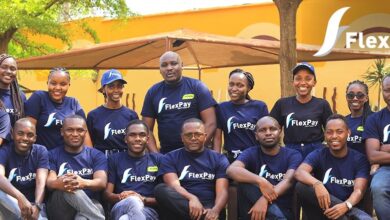 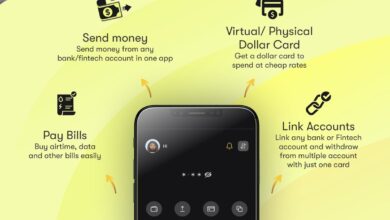 Bridgecard Has Raised A US$440,000 Pre-seed Funding Round To Expand Its User Base And Build Out Its Platform. 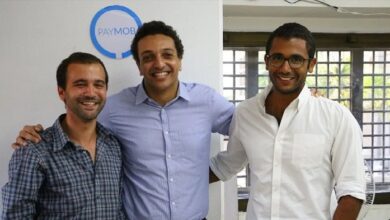 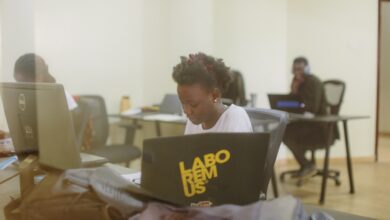