To encourage more women into the tech workforce and help reverse the wide yawning gap between men and women in tech, a female focused fund aimed at providing initial seed funding for women has been launched by Nigeria’s Odunayo Eweniyi. The Managing Director of Endeavor Nigeria who is also the co-founder of PiggyVest has launched FirstCheck with hope to create a level playing for women in tech.

The need to bridge the gap is informed by the huge disadvantage women face in the tech workforce denying them opportunities and emerging skills in that sector. Though not an African malaise only, women are disproportionately represented in tech.  Globally, women in tech make up about 28.8% of the tech workforce as of 2020. While this number is an increase from 25.9% in 2018 and 26.2% in 2019, reports still show it could take 12 years for women to have equal representation in tech. In Africa, it will take even longer than the estimated 12 years.

Read also: African Tech Startups Funding Was close To A $billion In 2020

Representation matters and like many other industries, the technology ecosystem is still struggling with gender diversity. Women in African tech businesses are underrepresented because the sector is predominantly male.

These and other linked challenges are what FirstCheck hopes to address. FirstCheck is a female-led, female-focused, angel fund and investor community to help women who have ideas for technology startups. As the name suggests, the investor platform’s main objective is to give African women in tech their first check by investing up to $25,000 in each woman at the ideation stage and working to help her raise a significant pre-seed round within 12 months after being confirmed.

In Africa, when investors are approached by women entrepreneurs, there is an unconscious bias that they will not be as reliable an investment as their male counterparts. Female-led teams still find it difficult to raise funds and be taken seriously. This was the case of Damilola Olokesusi, CEO of Shuttlers whose story of gender bias in the workplace was during a board meeting she attended with her co-founders – an all-female team. A misogynistic statement made by a male attendee made it difficult for her and her team to be taken seriously throughout the meeting. Every woman who runs a business has her own story to tell.

FirstCheck’s fundamental goal is to “create enablers and active pathways between Africa’s growing community of early-stage funders and female founders.” They plan to do this by being active connectors and collaborators to accelerate female-owned tech startups on the continent. With a service catering to African women with scalable ideas, FirstCheck will be writing first checks for “audacious female founders” with bold ideas in their earliest stages.

Read also: Which Tech Companies Are Employee Owned and Why?

“Our mission is to advance equity, capital and leadership for a generation of women in Africa through technology & entrepreneurship.”FirstCheck is building infrastructure around women in technology, believing it will generate a solid return on investment. In exchange for modest equity, FirstCheck will invest in female founders aiming to validate their ideas and build viable products.

The investment startup will be working with a community of African women with ideas for technology startups, even those with vague ideas that could eventually become startups in the future. Businesses that are no longer in their ideation stage but already in their early stages of execution, pre-revenue especially, will be considered as well. 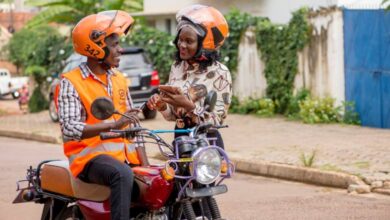 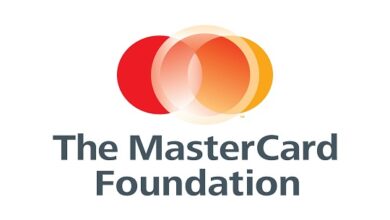 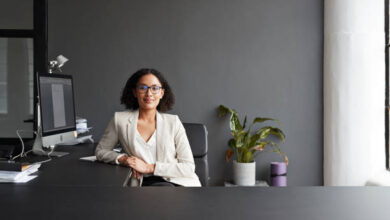