The exact amount raised by African startups from venture capital funding in 2019 continues to be an object of controversy. While this report by WeeTracker shows startups in Africa raised $1.3 billion in VC funding in 2019, another report from Partech Africa says 243 African tech startups raised a total of US$2.02 billion in 2019. Added to the growing list of reports (which, by the way, have unanimously established that startups in Africa did cross the $1bn mark in VC funding in 2019) is this newest report from the association that unites all private equity and venture capital organisations in Africa, African Private Equity and Venture Capital Association. The association’s latest report says about $1.4bn was invested in VC deals in Africa in 2019 across 139 deals — double the value of 2018.

What Sectors Are Investors Preferring More?

Which Countries Are Receiving The Most Investments?

Here is a major indictment on the African startup ecosystem according to the report:

At Which Stage Of The Startups’ Development Are The Investors Investing More?

Where Did The Investors Come From?

For the first time, the report mapped comprehensively where VC investors to the African startup scene came from.

The full report can be accessed by clicking here. 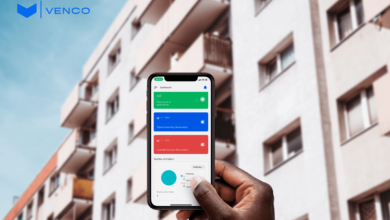 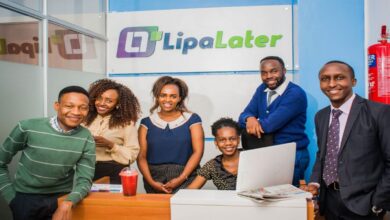 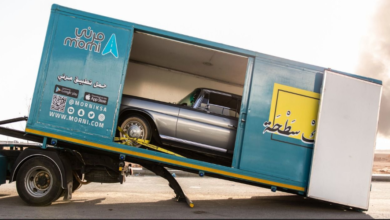 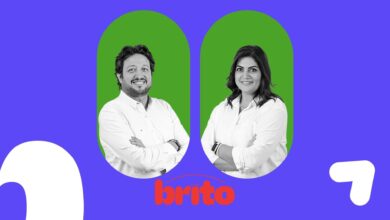