The third edition of the Africa Investment Forum (AIF) was held between November 2 and 4, 2022, and hosted by the Ivorian city of Abidjan.

It is an annual event which focuses on attracting more foreign direct investment (FDI) to Africa and ensures that the private sector remains on its path of driving transformation on the continent.

Africa cannot be ignored. If you are not investing in Africa, think again. Africa is the investment frontier of the world, today and in the future. – Dr. Akinwunmi Adesina

The first iteration of the forum took place in Johannesburg, South Africa, in 2018 with the theme: “Less talk, more deals”. Since then, the AIF has continued to curate and accelerate deals in Africa to closure and has helped mobilize $110b in investment interests to Africa.

Notable examples of such investments are Ghana’s Cocobod ($600 m), growing the production to one million metric tons; Mozambique’s liquified natural gas ($24b), making the country the third largest exporter of the product in the world and the investment the largest ever FDI in Africa; and the Lagos-Abidjan highway ($15.6b). It is now regarded as the continent’s premier and largest transactional investment marketplace.

The result of this year’s event, according to AfDB president Dr. Akinwunmi Adesina, exceeded expectations despite the unprecedented global economic issues currently besieging the world – climate change, the COVID-19 pandemic, Russia’s invasion of Ukraine, etc. At the end of deliberations, the forum attracted investor interest north of $31b. When merged with the $32.8b realized from the Africa Investment Forum Market days 2021 which was rescheduled and held as virtual boardrooms in March 2022, the AIF has mobilized a total of $63.8b of investment interest this year.

The funds of the third, in-person edition of the forum should come as no surprise, given the number of African heads of state and government in attendance, forming panels of discussion, chairing boardrooms, and leading transactions with potential investors; all of them with a singularity of purpose – to attract as much foreign direct investments to the continent to tackle African’s issues significantly.

The presidents’ presence at the forum… shows that they recognize that the future of Africa lies in investments and not in aid. – Dr. Akinwunmi Adesina

Industries highlighted with investment-ready projects were renewable energy, gas infrastructure, railway, water transport, healthcare, sports, urban housing as well as women-led businesses which was a topic of discussion in some of the panel sessions.

The forum may have ended a month ago. Still, after racking up such impressive investment interest, it leaves behind an African optimism: that Africa might not be as risky as perceived.

GetFundedAfrica is building Africa’s largest tech-enabled marketplace which connects African founders with global mentors, coaches, corporates, investors, and government. Whether you want to raise funds ranging from $100, 000 to $50m or you simply want to grow your business, sign up for free at: www.getfundedafrica.com. 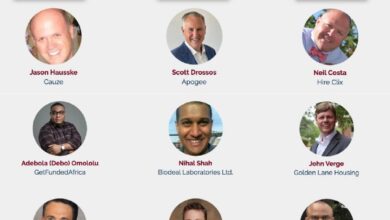 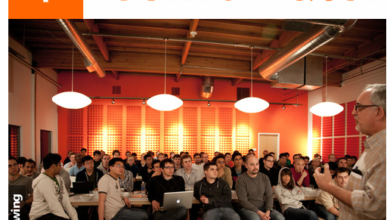 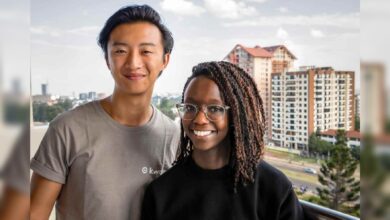 TeamApt Takes on the Name of Its Flagship Product, Rebrands as Moniepoint