Ramani, a Tanzanian software-as-a-service (SaaS) startup, has received a $32 million Series A debt and equity round headed by Flexcap Ventures and Jared Schreiber, the founder and CEO of Infoscout, as well as undisclosed debt investors. The funds will be used to expand the startup’s network of micro-distribution centres (MDCs) and to establish a new micro-credit offering for selected MDCs.

The startup, which was established in 2019 by Kibet Martin, Iain Usiri, and Calvin Usiri, specializes in fixing fragmented consumer goods supply chains that frequently experience a lack of data visibility and are constrained by a lack of access to financial services.

Ramani offers tech-enabled procurement services, point-of-sale (POS) software, and inventory management solutions to help the MDCs overcome these difficulties. The startup also provides inventory to MDCs on credit based on the data generated from these services with a lending license recently obtained from the Central Bank of Tanzania.

According to Usiri, the startup also has plans to expand across the continent, and there are plans to build a cloud network, which will be another source of revenue. “We have liabilities in dollars, and so we need countries with conducive macroeconomic environments that allow us to operate and also pay those debt liabilities profitably,” he said.

However, these expansion plans are being shelved until the startup’s Series B round. “The exceptional macroeconomic environment in Tanzania has convinced us to focus here for the next 12 to 18 months and build a strong base until we hit our Series B milestone. Then when we’re scaling across Africa, the macroeconomic factors are what’s going to be the main one of top indicators for where we go next,” Usiri added.

Speaking on the raise, Andrew Vigneault, co-founder and general partner of Flexcap Ventures, said, “The CPG industry in Africa is being systematically transformed by Ramani’s huge ambition for a vastly improved and more efficient supply chain. It has been a pleasure to witness Ramani’s success and traction so far and we are certain the company will continue to achieve market-leading growth, fueled by a strong leadership team with exceptional technical expertise.” 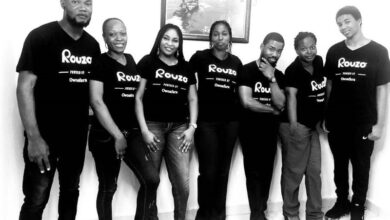 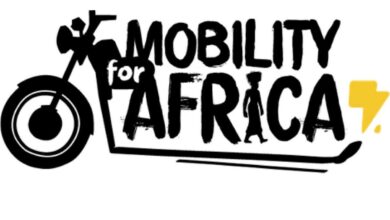