Nigerian multi-merchant rewards platform ThankUCash has raised US$5.3 million in seed funding as it plans expansion into new markets and further product launches.

The startup has recorded over 600,000 users and onboarded over 1,000 stores on its platform, whilst processing more than US$80 million in transaction volume.

Its US$5.3 million seed round was co-led by 500 Global (ThankUCash took part in the 26th edition of the Silicon Valley-based accelerator back in 2020) and Unicorn Growth Capital, with participation from Expert Dojo, Predictive VC, SaaS Growth Ventures, Betatron, Accelerex Holding, former HSBC CEO Andrew Dell, Google director of strategy and operations Craig Fenton, and others.

ThankUCash already operates in Lagos, Abuja and Port Harcourt, and plans to use the funds to scale operations to other cities across the country, and expand to Ghana and Kenya. It will also introduce two new products, a remittances service and a “buy now, pay later” (BNPL) infrastructure.

The startup will provide the tech infrastructure which will connect merchants with credit and loan facilities such that customers can pay directly for goods and services through the ThankUCash super app, with loans from credit facilities.

“The technology is such that we have our machines in stores. So as customers request loans, we generate a code for it, customers input it into the PoS machine, and the merchant gets credited directly. The code can only be used in the store chosen and only for the loan amount requested, such that at the end of the day the customer is buying straight from the merchants. We’re opening this infrastructure to everybody and want to actually give that platform to loan companies,” Simeon Ononobi, the startup’s CEO, said.

Amit Bhatti, principal at 500 Global, said his firm had been impressed by ThankUCash’s progress since taking part in its accelerator, with the startup having implemented a rewards system that works for Nigerian consumers, regardless of cash or credit or online or offline payment.

“It’s a win-win for businesses and banks too, as ThankUCash gives them the tools and data they need to grow. Now as partnerships have expanded their reach to many more potential users and new markets across Africa, we’re excited to support the continued evolution of the company,” he said.

“As a category leader with a large installed base, ThankUCash is well-positioned to transform the financial infrastructure for merchants and consumers, unlocking new opportunities for the digital economy,” she said.

To advertise your business please send us an email: nichole@getfundedafrica.com 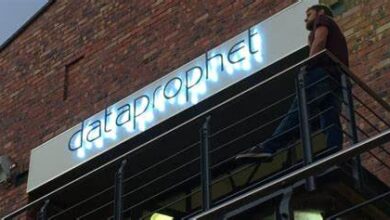 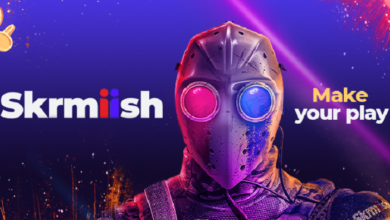