YC-backed startup Amenli has attracted a $2.3 million Seed round investment to provide insurance services for Egyptians. Several local and foreign firms invested in this round among them GFC, P1 Ventures, Liquid2 Ventures, Anim Fund with Costanoa VC, Cliff Angels, and other angel investors. Amenli was founded by Omar Ezz El-Din,  Shady El Tohfa, and Adham Nauman.

The untapped insurance market in Egypt is valued at $2 billion. Amenli is targeting Egypt’s 50 million adults in the middle-income pool. Speaking to TechCrunch, CTO Nauman describes Amenli’s partnership with consumers as a way of making insurance companies strike partnerships that provide consumers with instant quotations and different policies.

Prior to Amenli, El Tohfa and Nouman founded the fintech Paymob. Their interest in the insurance industry arose from continuous research and interest. Africa’s insurance penetration rate is at 3 to 5 per cent with South Africa having the most number of insured. The insurance industry remains conservative and the least disrupted by technology. Notable insurance startups that have raised funding are Ctrl, Naked, Lami Technologies, among others. 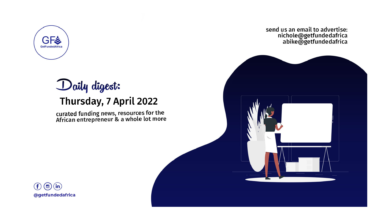 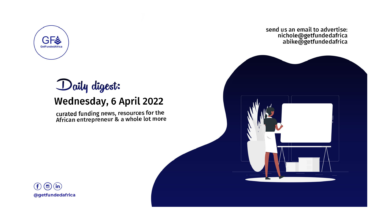 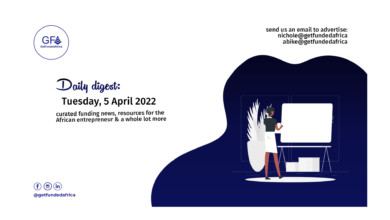