Google plans to invest up to $50 million in African early- and growth-stage startups via its Africa Investment Fund, ramping up efforts to support more businesses on the continent.

Google made known its plans today in a virtual event where CEO Sundar Pichai announced the tech giant’s intentions to commit $1 billion over the next five years in tech-led initiatives in Africa.

These initiatives range from improved connectivity via Google’s subsea cable Equiano to investments in small businesses and startups.

Until now, Google had fulfilled its obligations in the latter through its Google for Startups Accelerator Africa program and the recently launched Black Founders Fund.

In three years, the accelerator program has supported more than 80 startups in seed to Series A stages, providing equity-free mentorship and resources. Google for Startups Accelerator Africa has accepted startups like Twiga, Paystack and Piggyvest and collectively, these 80+ startups have raised over $100 million in venture capital.

So far, 50 startups have been selected to participate in the Africa program starting on October 13. Each will receive up to $100,000 in equity-free capital along with credits from Google Cloud, Google.org ads grants and additional support.

Of the 50 startups, Google says 40% are women-led, representing nine countries and 12 sectors.

“There is a significant gap in terms of access to funding. Some groups do not have access to funding as much as other groups. We’ve seen that with black and female-founded startups. And our effort with the Black Founders Fund is to help close that gap to some extent,” said Nitin Gajria, the managing director of Sub-Saharan Africa, Google, on a conference call highlighting why the internet juggernaut created the fund.

However, unlike both initiatives, the newly announced $50 million Africa Investment Fund will see Google take equity in high-growth African startups in exchange for varying check sizes.

“Think of it as Google bringing venture capital into the continent,” said Gajria.

Per the fund’s investment thesis, the managing director said the Africa Investment Fund doesn’t have any preference for specific sectors or countries. He adds that the fund might work in a similar fashion as the Google for Startups Accelerator program.

Although Africa has a Big Four (Nigeria, Kenya, South Africa and Egypt) in terms of startup and venture capital activity on the continent, the accelerator has made sure to accept applications from startups in less-funded and overlooked regions.

“We are not restricting ourselves to certain verticals. We are focusing on investments where we believe that Google could add value,” Gajria said. “If there are founders building interesting products solving real challenges in Africa, that would fall squarely within our investment thesis.”

For startups who get investments from the Africa Investment fund, Google says they will have access to its employees, network and technologies. Asked when Google will make its first set of investments, Gajria said, “We are in advanced stages of various discussions, nothing that I can talk about more specifically at this point. But I’m hopeful we can come back with more information soon.” 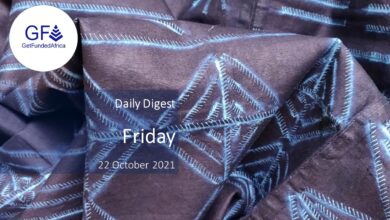 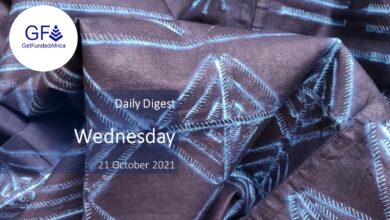 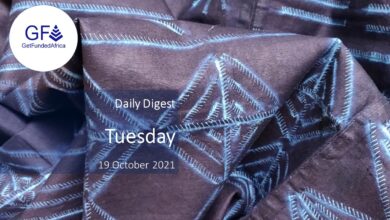 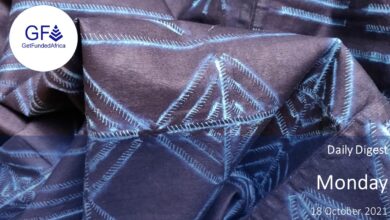