Nigeria’s Central Bank has unveiled that Bitt Inc will be a technical partner in the country’s effort to develop its own digital currency, the eNaira.

After Nigeria banned banks and financial organizations from dealing with or aiding cryptocurrency transactions in February, the Central Bank revealed intentions to introduce its own digital currency later this year.

The eNaira, according to Central Bank Governor Godwin Emefiele, will function as a wallet for users to save existing funds in their bank accounts.

Emefiele said in a statement that the currency will help to accelerate financial inclusion and make remittance inflows cheaper and faster.

“The CBN will choose Bitt Inc based on the company’s tried and proven digital currency experience, which is already in use in numerous Eastern Caribbean countries. CBN noted on Bitt Inc.

The CBN’s decision “follows an undeniable global trend in which over 85 percent of central banks are presently exploring embracing digital currencies,” according to a statement. 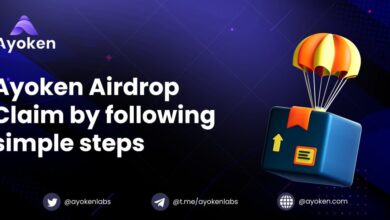 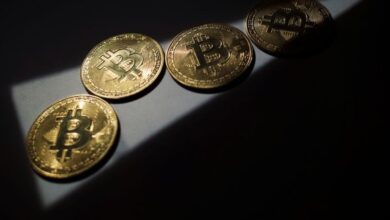 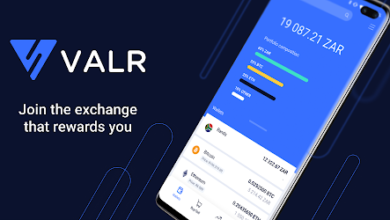