Manufacturing tech leader Guidewheel, which began life as Safi in Nairobi, has secured US$8mn Series A funding round to power its ongoing expansion in the United States.

The investment brings Guidewheel closer to its vision of empowering all factories to reach sustainable peak performance.

While the world’s biggest factories use complicated systems to optimize efficiency, small and midsize manufacturers often have a mix of the different machine makes models and ages with information in silos that don’t connect.

That leaves teams wrestling with manual data entry and putting out fires and manufacturers typically lose more than 20 percent of production time as a result, at a cost of more than US$3 trillion in waste each year.

Even though the startup still retains about 30 percent of its customer base in Nairobi, Guidewheel is now focused on sales in the US, and it is for that purpose that it has secured its US$8 million Series A.

Led by Greycroft and joined by leading firms, angels, and Fortune 500 executives, the round takes Guidewheel’s total secured funding to US$12 million and will be used to fuel its growth.

The round comes as the company simultaneously updates its brand from Safi to Guidewheel to reinforce its strength as a tool to help guide teams to manufacturing excellence.

“FactoryOps is now possible because the power of the cloud can democratize access to the tools once only available to elite manufacturers. And it couldn’t come at a more critical time,” said Guidewheel chief executive officer (CEO) and co-founder Lauren Dunford.

“In an environment of increasing pressure and uncertainty, every manufacturer needs to get more out of the equipment they already have. Now, any factory can connect all of their machines to immediately identify and take actions to improve and have all the tools to reach peak performance as a team. If all the world’s 10 million factories can reach maximum efficiency, the impact will be tremendous.”

“Guidewheel has built the real-time data platform we believe will help create the future of manufacturing,” said Mark Terbeek, partner at Greycroft.

“It is an amazingly simple yet powerful platform that comes at a time when factory performance is so critical to survival for manufacturers and the supply chain overall.”

Guidewheel has raised a total of US$12 million to date, with previous rounds from additional investors including LocalGlobe, Savannah Fund, and DEG, with public funds of the German Federal Ministry for Economic Cooperation and Development, among others.

What You Need To Know About Guidewheel

Based out of Nairobi as Safi from 2018-2020, Guidewheel is a leader in cloud-powered factory operations, empowering factories to digitize their operations and reach sustainable peak performance.

Its plug-and-play platform clips onto any machine on the factory floor, delivering real-time visibility that reduces lost production and improves performance. 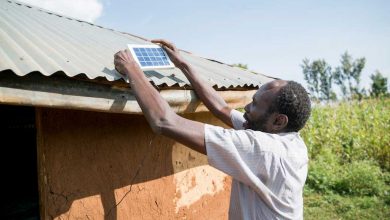 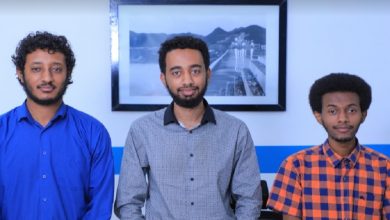 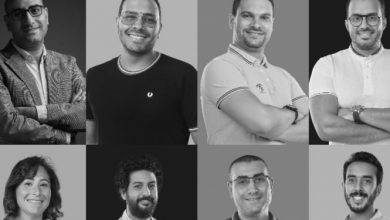