SOUTH AFRICA – Technology group Alviva Holdings has agreed to buy rival Tarsus Technology Group for a maximum consideration of US$11.8 million in cash.

It was reported in mid-October that Alviva was in discussions to buy Tarsus, prompting Alviva to file a regulatory notice to shareholders via the Johannesburg Stock Exchange (JSE) confirming that the talks were indeed taking place.

Tarsus, previously known as MB Technologies and which was previously listed on the JSE, was founded in the mid-1980s by businessmen Leo Baxter and Mike McGrath, neither of whom are still involved.

Alviva CEO Pierre Spies is a former CEO at Tarsus and so understands the business intimately.

The sale will provide an exit to shareholders, including banking group Investec.

“The group said it has agreed to buy Tarsus to expand its existing IT distribution businesses, mainly Axiz and Pinnacle”

The transaction excluded the GAAP Point-of-Sale software business, which will be distributed prior to Alviva’s acquisition, to the current shareholders, Alviva said.

The group said it has agreed to buy Tarsus to expand its existing IT distribution businesses (mainly Axiz and Pinnacle) into the retail customer segment where Alviva has limited exposure.

It will also expand its product baskets by adding new vendors as well as give it greater exposure in other African markets.

Similarly, it will get access to a cloud solutions business that is “significantly larger” than Alviva’s.

The deal is subject to several conditions, including successful approval by the competition authorities – something that could prove a sticking point if another IT distributor takes exception to the deal.

One thing I always tell myself and made my philosophy is to admit when I need help and I always find somebody to help. It’s crucial to admit it when you are wrong and never make the same mistake again. 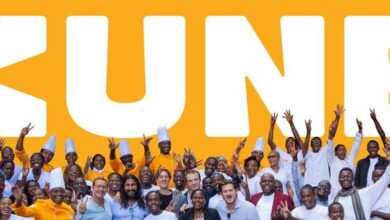 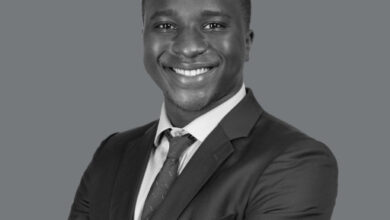 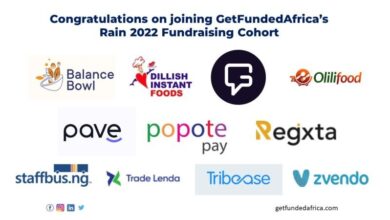