GBarena, an Egyptian e-sports platform just announced that it has acquired the Tunisian gaming startup, Galactech. The acquisition is a share swap deal worth around $15 million. Share swap, otherwise called stock-for-stock, refers to a deal wherein the ownership of the shares in the target company (Galactech) is converted into the ownership of the shares in the acquiring company (GBarena) as per a predefined swap ratio. This means GBarena is buying Galactech with a portion of its stocks.

Founded in 2015 by Samer Wagdy and Mustafa Zaza, the startup brandishes itself as the pioneering e-sport platform in the MENA region, with a mission to connect all e-sport stakeholders in MENA and the entire world.

GBarena was announced to enjoy a valuation of $45 million, though Galactech’s valuation wasn’t revealed, the e-sport platform, according to its website has over 650,000 users across 27 countries, including Saudi Arabia, Egypt, and the UAE.

“This acquisition is one step forward towards achieving the company’s vision, which is to be the leading aggregator in MENA, serving all stakeholders in the industry,” said Wagdy, CEO of GBarena.

Founded in 2016, Galactech has 200,000 active users and has raised $1.5 million from three rounds from OTF, OQAL angels, and the Younis Family Office in Tunisia.

“Leveraging Galactech’s already-built business rails, this acquisition is expected to help GBarena gain ground in Riyadh, Dubai, and Tunisia. Galactech will also be able to tap into both GBarena’s established user base and resources to strengthen its presence in the region,” said Houcem Maiza, Galactech founder and CEO, who has now joined GBarena as co-CEO.

Eight-year-old GBArena has raised $700,000 from two rounds and an undisclosed third funding round from AUC Angel and La French Tech, and undisclosed support from the Egyptian Ministry of Communication. It has been disclosed that GBarena is expected to close its Series A funding round later this year.

The gaming industry is growing in the MENA region, and the gaming market in MENA is expected to surpass $5 billion by 2025, increasing by 19% from 2019, with Saudi Arabia and the UAE leading growth levels. Thanks to the mediation of the COVID-19 lockdown, the gaming industry has noted a monumental expansion over the past three years. The mobile gaming market is predicted to witness a compound annual growth rate of 12.6% from 2021 to 2026.

GBarena said it is eyeing more acquisitions of gaming studios and platforms, especially in the fields of Web3 and AI. 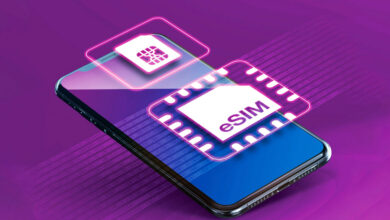 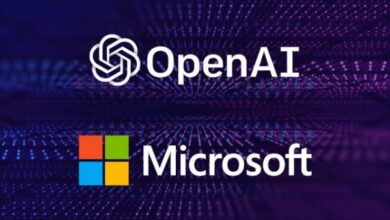