Djibouti has embarked on a technological partnership with the Chinese company Hong Kong Aerospace Technology to build a $1 billion satellite and rocket launch facility in the country. This could see the launch of the first Africa-made satellite from African soil, as the black continent currently has no active rocket launch site.

The agreement was signed by Djibouti’s president, Ismail Omar Guelleh, in the presence of a delegation from Hong Kong Aerospace Technology, including the company’s vice president Allen Fung. The project would last five years, with construction expected to be completed by 2027. President Ismail Omar Guelleh in a tweet stated that the deal calls for the full handover of the constructed infrastructure to Djibouti after 30 years of co-management.

While expressing his absolute excitement for the project, he said “I am proud to announce a prior technology partnership agreement with Hong Kong Aerospace Technology Group for the design and operation of satellite and rocket launch pads in Djibouti. I am delighted to see our country commit to this promising technological and energy development project.”

Hu Bin, the Chinese ambassador, further appreciated the Hong Kong Aerospace Technology Group for their cooperation. He also encouraged the enterprise to strengthen its feasible research and compliance awareness, to consider corporate interests and social responsibilities, and to promote the development of Kyrgyzstan’s diverse economy as they contribute to China-Kyrgyzstan cooperation.

According to WITF, a total of 52 satellites have been launched by 14 African states as of November 2022. However, none of these satellites launched by African countries was launched from Africa. Although there have been rocket sites created in the region. In 1948, after the Second World War, the French Army created a site in Algeria. The French ran it. However, it was closed in 1967.

South Africa had its rocket launch site, the Overberg Centre, from 1989 to 1992, but it only served as a test site for rocket launching without actually launching any.

If this deal is executed successfully, it would be Africa’s first active rocket launch site. This will have a commanding impact on the sector and the unfolding of new businesses on the continent. The African space sector was valued at $19.49 billion in August 2022, but by 2026 it is forecasted to reach $22.64 billion.

Also, because there is a deficiency of satellite component manufacturing in the region, this Djibouti initiative could increase demand for parts created in Africa. They will be able to expand economically since it will create a new chain of commercial opportunities. 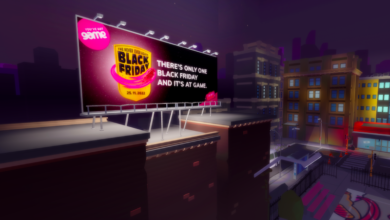 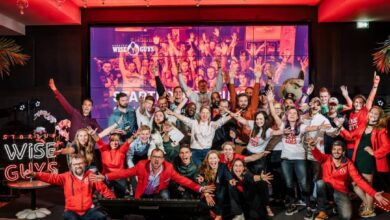