The Hisa app allows anyone in Kenya to invest in Kenyan listed stocks, US stocks and ETFs directly from their phones using mobile money.

“At Hisa, we are building the infrastructure for borderless investments in Africa through micro-investments. Less than one per cent of the population in Sub-Saharan Africa invests in the capital markets, caused mainly by a lack of access, low financial literacy levels, lack of IPOs as well as low liquidity of the local stock exchanges,” said Erick Asuma, Hisa’s co-founder and CEO.

“We are very excited to launch Hisa which will allow Kenyans to invest and build wealth with minimal investments. Through Hisa anyone in Kenya can invest in their favorite companies such as Safaricom, KCB, Equity, Tesla, Apple, Microsoft and many more,” said Asuma.

The startup provides more than just an investment platform, however. Hisa users will be able to start or follow discussions, read the latest business and finance news from reputable media partners, get real-time market updates, learn from experts, and listen to podcasts on topics ranging from technology, personal finance as well as interviews with thought leaders.

Hisa was formed by Asuma, Eric Jackson and Eunice Nyawira last year, with all three co-founders having previously run the Kenyan Wallstreet, an online business and finance news platform focused on East Africa.

“It was during our time with the Kenyan Wallstreet that we noticed that most of our audience was looking for an easy way to invest both in local and global investment opportunities, and such platforms were basically non-existent in Kenya,” Jackson said.

“The investment landscape in Africa is still in its very nascent stage. Most citizens in different countries can barely access investment products like stocks, bonds, and savings within their country, let alone global products like US stocks, and ETFs. With Hisa, we aim to provide an all-in-one platform for users to access all their investments.”

The startup has a B2B micro-investments solution that allows other fintechs, banks and telcos to leverage its infrastructure and regulatory compliance to embed investments like fractional stocks, ETFs, or unit trusts into their offerings, as well as a B2C mobile app that allows retail investors to buy fractional stocks – both local and global – as well as ETFs and REITs.

“At the moment, for our Kenyan users, we allow them to invest in Kenyan stocks, US stocks, and ETFs, as well as connect their central depository accounts for portfolio management. We are currently working on adding more products, including savings, unit trusts and government bonds,” Jackson said.

“We are currently raising our pre-seed round, which is going great so far. We anticipate closing it early next year,” said Jackson.

Hisa has also been selected to take part in the Startup Wise Guys Africa-focused accelerator, gaining access to funding and other types of support, and was also a finalist in this year’s MEST Africa Challenge. Jackson said early uptake of its solutions had been “really amazing”.

“We launched our public beta in December 2021, and so far we have about 15,000 users who have transacted over US$1 million on the platform,” he said. “On the B2B side, we now have five clients at various stages of integrating our APIs into their offerings or apps.”

Kenya-focused for now, Hisa nonetheless already has partnerships signed in Rwanda and Tanzania, and is looking at expanding into these countries, as well as to Zambia, in the first half of 2023.

The Entrepreneurs' Guide to Juggling More Than One Business 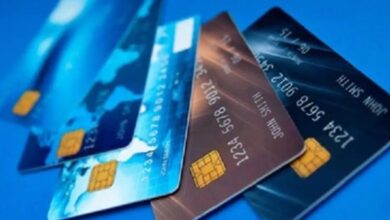 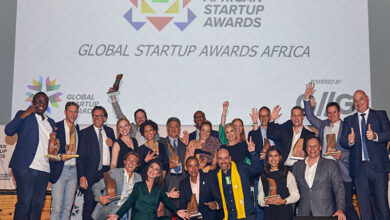 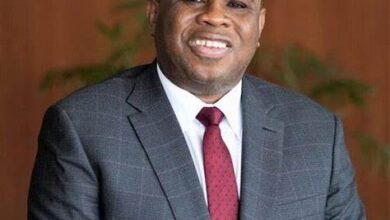