The music streaming platform says that the partnership establishes the Top Africa Charts show as the first ever African music charts show on mainstream radio in France. Generations Radio has over 200,000 daily listeners.

The charts will be sourced from Boomplay’s African charts and produced by Generations Radio. The show features top songs from Ghana, Nigeria, Cote d’Ivoire and many other African countries every week while “spotlighting new artists, songs and key music developments across Africa”, according to a press release.

The Top Africa Charts show broadcasts live on Generations Radio from its Paris studios every Sunday from 8-9 pm GMT+1 in French and English. The French format is a live radio show and podcast hosted by Ornella and the English version is in podcast format, presented by Cleopatra, with both shows hosting special guests.

Regarding the partnership, the Director for Artist and Media Relations at Boomplay, Tosin Sorinola, said: “As an Africa-focused streaming service, Boomplay is constantly seeking opportunities to promote African artists and their content. Thus a collaboration to provide more reach for African music and introduce many African artists to the french market. This fits our vision of empowering the African music ecosystem to unlock its potential and taking African music to the world”

Commenting on the partnership, Director at Generations Radio, Laurent Beauvain, added: “African music is today the most represented international music on our music programming at Generations.

“This is a big step for our radio station, which has a music editorial strategy that is mostly Hip Hop and Soul. Boomplay has the best music insights and indicators of trends and future revelations in key countries such as Nigeria, Ghana and Cote d’Ivoire. We are excited to partner with Africa’s leading streaming platform. Generations Radio continues in its mission to spotlight and empower new talents every year and is excited to be able to expand its audiences and impact in Africa as well.”

The Co-Founder and Executive Producer of Top Africa Charts Show, Cleopatra Mukula, said: “It was important to us to curate a partnership blueprint that puts all listeners and the artists first while simultaneously bridging the gap between young people in the francophone diaspora and Africa.

“Every artist playlisted on Top Africa monetises via radio play and also from all streams generated via our playlist on the Boomplay app. This is a milestone shift for African music and culture in France, and I am so proud to be part of this African story we are telling through music.”

In April, the music creation platform Splice entered into a partnership with Boomplay. In March last year, Boomplay and Universal Music Group struck an expanded deal to extend licensing of UMG’s global music catalogue from 7 to 47 countries across the African continent. In December 2021, Boomplay and independent label agency Merlin agreed to an expansion of their licensing agreement. 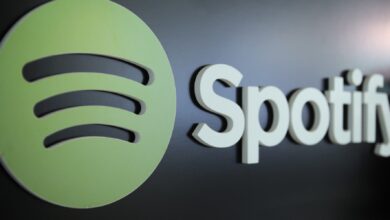 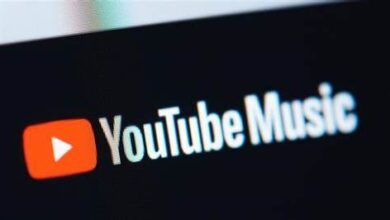 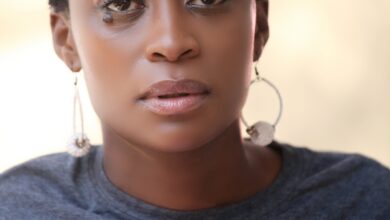 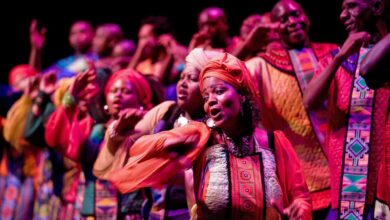