Peter Maila will join FMO starting December 1st, the Dutch entrepreneurial development bank, as Co-Chief Investment Officer (Co-CIO). He will do so alongside current CIO Huib-Jan de Ruijter. Together they will be responsible for FMO’s investment activities whereby Peter will focus on Impact & ESG, Private Equity and KYC. Huib-Jan (as Co-CIO as of December 1st) will focus on Agribusiness Food and Water, Energy and Financial Institutions, as well as mobilization of private capital and blended finance.

Peter comes to FMO with over 27 years of working experience in finance and impacts investing. He joins from his current role as Africa Coverage Director at British International Investment (BII) in London. He was a founding member of their Equity Investments team, executing impactful transactions in Africa and South Asia. Before BII, Peter was the Investment Director, Principal Investments at HSBC Bank in London, where he worked on pursuing opportunities in sub-Saharan Africa. Before that, Peter worked at Rand Merchant Bank (RMB) and Standard Bank, South Africa, his country of origin. For Vodacom Peter was a finance manager in South Africa and Tanzania.

Dirk Jan van den Berg, Chair of the Supervisory Board: ‘‘We very much welcome Peter to the FMO team, bringing along extensive experience in impact investing, private equity, KYC and the African market, whether that be through his most recent work at BII or through working with various banks in South-Africa. We got to know him as a peoples-person and a relationship builder, as well as an outspoken and energetic team member.’’

On his appointment, Peter stated: “Talent is spread across the world, however opportunity is not. I count myself lucky to be able to work for institutions that have the mandate to make a difference on the only planet that we have. We need collective solutions and innovation, both of which FMO has a strong track record. I thank FMO for giving me this opportunity and very much look forward to being part of the team.’’

Peter’s appointment is approved by the Dutch Central Bank, the Dutch Authority for the Financial Markets and can count on the support of the Dutch Ministries of Finance and Foreign Affairs.

KaiOS, the Feature Phone Platform, Raises $3.4M To Focus on Growth in Africa 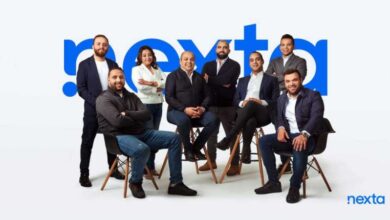 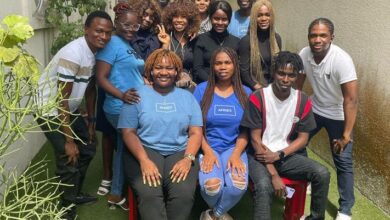