Telda will use the funds to expand into new markets and build its product offering according to its statement. The startup obtained the final approval from The Central Bank of Egypt (CBE) to start operating its card earlier this year.

It started operations last month and launched its app and a Mastercard-powered card to the public. It has onboarded 25,000 cards ever since and has a waiting list of 110,000 customers who have ordered their cards on the app.

Telda was founded in 2021 and raised $5 million in a pre-seed funding round led by Sequoia Capital with participation from Global Founders Capital and Class 5 Global months after its launch. 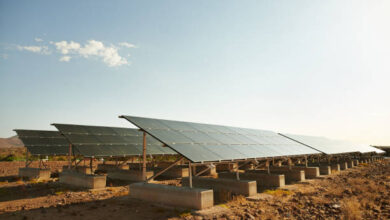