In the last couple of years, African start-ups have beamed a light on the continent by securing substantial funding to scale their business ideas. Tech Crunch, the online newspaper focusing on high tech and start-up companies, reports that African start-ups secured a record-breaking $4.3 B – $5 B in 2021 alone. A significantly higher figure than the previous year. Then it has been predicted by TechCabal, another online source for all stories about the African tech ecosystem, that the continent is on track to hit $7 B or more in start-up funding this year.  Reaching this number or even going beyond it would translate into many positives for the African continent namely more job opportunities, additional wealth creation, a boost to innovation, increased belief in the African talent, and, who knows? perhaps more unicorns added to the seven already in existence.

Despite the excellent news above regarding funding activities in the ecosystem, African start-ups battle to thrive and survive beneath obstacles that are peculiar to the continent only. Some of which are alien to their Western contemporaries. Below are five of them:

Isn’t it ironic? The first paragraph of this article laid out the giant strides African start-ups were making in the funding department, and here we are stating that the number one burden for start-ups in the continent is none other than financial issues. Unfortunately, this is a real situation that some start-ups have found themselves in – limited access to necessary financial resources like loans. Banks and financial institutions hesitate to give out loans for a number of reasons – lack of collateral, lack of financial knowledge on the part of founders, weak business plans, etc. However, this could change with the current funding climate and more business-savvy founders entering the ecosystem.

The speed at which African start-ups are springing up is inversely proportional to the rate of the continent’s infrastructure development. Lack of basic infrastructure in Africa remains one of the banes of its existence. These are basic needs that apply to and are taken for granted in developed continents. Stable electricity supply. Good roads. Reliable internet services. Good transportation system. All of which create an enabling environment for start-ups to thrive. All of which are still unresolved issues; issues that African governments ought to tackle sooner than later for the benefit of their citizenry and economies.

African start-ups face fierce competition not only from one another, but also from large and established organizations that are recognized and trusted, especially in certain sectors. Most of which could be multinational companies. Nevertheless, healthy rivalry can turn into something positive for African start-ups. It could force them to become more creative and carve out a niche for themselves, as well as offer better products/services in order to gain the trust of the markets they operate in and, ultimately, win them over and increase their customer base.

Another threat to start-ups. African leaders are not famous for business-friendly policies in their countries; even though one of their duties is to create empowering environments for their citizens to thrive professionally and personally. African start-ups are faced with government policies that tend towards stifling the vigour of business activities, are prone to constant change and can equally be confusing too.

Founders of African start-ups also have to contend with the work ethic (or lack thereof) of the team members in the company. Poor work ethic amongst the talent of a start-up is capable of destroying the business faster than almost any other threat faced by the company.

From the foregoing, it is clear that African start-ups confront unique challenges. Challenges their western counterparts will struggle to comprehend. Thankfully, they can be resolved by all stakeholders of the African continent – founders, citizens and leaders alike. 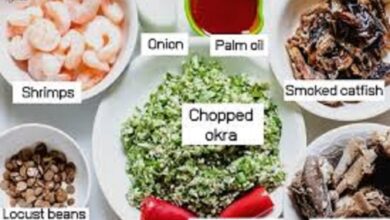 Founders, Will These 5 Ingredients Help in Start-up Success? 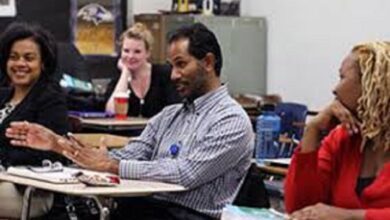 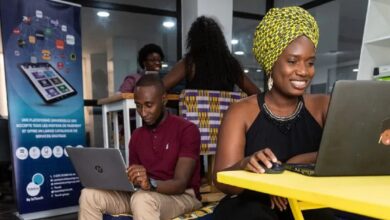 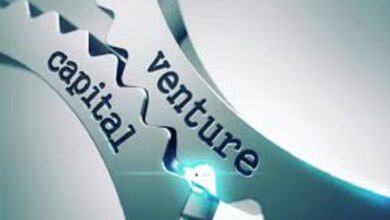