According to US legal filings, the money was sent over a period of about three years.

In one three-year period highlighted by the DoJ, the firm failed to flag a single suspicious transaction to regulators despite processing a “significant amount” of them, though it filed a batch of reports later.

One customer used the firm to move funds they made from fake-romance sc@ms, with victims including a woman in Indiana who sent $15,000 to a supposed roughneck oil worker in the Gulf of Mexico, and another who sent $6,300 to a purported Irish sea captain.

Another customer moved more than $80,000 in a single month, far more than the company’s $4,500 limit, court filings show.

Ping Express faces five years of probation and a fine as high as $500,000 after pleading guilty to a similar charge, while another executive received a 42-month sentence, the Department of Justice said. 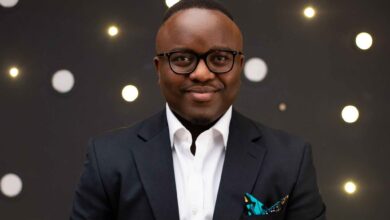 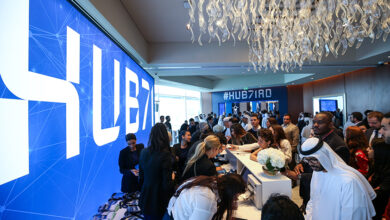 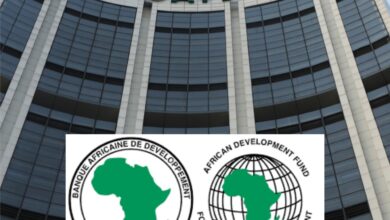 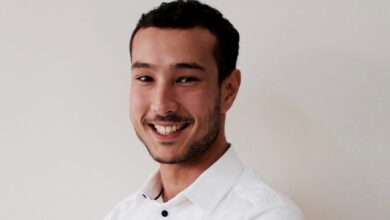