Anava has a target size of €100 million (US$100.05m) – with a first closing of €40 million (US$40.02m) fully subscribed by the Fund deposits and Consignment (CDC) – and aims to invest in more than 13 venture capital funds dedicated to startups in the seed, start-up and late-stage stages.

Anava is one of the three pillars of a national program, Startup Tunisia including Startup Act (incentives), Startup Ecosystem (support for support structures) and Startup Invest (funding program including Anava) whose management is entrusted to Smart Capital.

With offices in the United States and the Middle East region, Silicon Badia has invested in more than 80 tech startups in more than 15 different industries and cities around the world.

Its second regional fund, BIF2, is a sector fund that invests in technology start-ups at the Series A and Series B stages in Egypt, Jordan, Tunisia, Morocco and Lebanon.

BIF2 completed its first closing in October 2020, bringing together some of the world’s most reputable institutional LPs, including the European Bank for Reconstruction and Development (EBRD), the European Investment Bank (EIB), the Dutch Good Growth Fund (DGGF) and Finance in Motion (FIM).

“We are delighted to be able to support Silicon Badia in this second closing. This commitment comes at a crucial time for Tunisian startups looking for funds and expertise to grow beyond Tunisian borders. In addition, this commitment will help diversify Anava’s portfolio and achieve broader exposure,” Smart Capital CEO Alaya Bettaieb said.

Anava’s commitment is part of the second closing of the Fund where 15% of its commitment will be allocated to Startups whose main operation is based in Tunisia.

BIF2 already made its first investment in Tunisian fintech Expensya in November 2020 when it co-led the company’s US$20 million Series B funding.

“We welcome Anava’s investment in our second regional fund and see it as an important strategic step in our plans to expand our presence in North Africa, now solidified by this partnership to include Tunisia,” Silicon Badia CEO Fawaz Zu’bi said.

“We are eager and excited to build bridges with and invest in Tunisia’s thriving tech ecosystem, where our Fund has already made its first investment.” 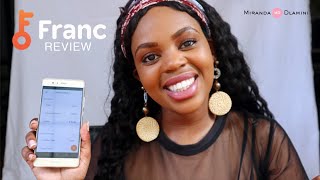 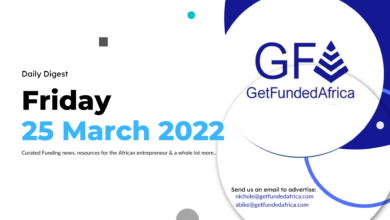 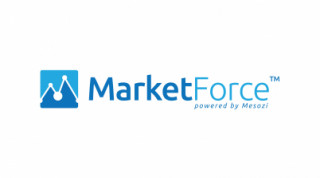