Nweze Ikechukwu Emeka is the CEO and co-founder of Olili Food, a food delivery service company based in Asaba, Delta State. and has steered the affairs of the start-up for the three years of its existence.

Prior to this, Emeka had floated five other start-ups. He can be suitably termed as a serial entrepreneur, and has learned valuable lessons from every one of his businesses; lessons he has ploughed back into the operations of Olili Food.

He considers himself a problem solver regardless of the hurdles he has to overcome, and this takes him a step closer to the solution. Perhaps his mantra of start first and improve upon it later takes the credit for his mindset and keeps him going.

Outside of driving Olili Food to bigger success, Emeka can be found playing football as a treasured pastime. Football is his favorite sport. He has also been bitten by the technology bug; he is self-taught in coding through java and can create websites as well.

About the Business: Olili Food

When Emeka couldn’t easily get meals in the capital city of Delta State, Asaba, and had neither the time nor skill to whip up a decent meal for himself once he started living on his own, Olili Food became an idea whose time had come.

The three-year old start-up in the food industry facilitates quick and easy meals to its consumers, via their mobile phones, which are consequently delivered to them.

Its services are similar to other companies in the food sector – Jumia, BoltFood, Glovo – and they provide the competition Olili Food needs to scale, offer better benefits to its growing customer base and set itself apart.

‘We want to become one of the biggest food delivery companies in Africa,’ says Emeka.

With 25 staff members and successfully unlocking the demand for food delivery in the tier 2 and tier 3 markets, Olili Food and its founder, Emeka, are on the right path to attaining that goal.

It currently has plans in the works; huge expansion plans to scale the business with the next round of funding secured in the coming months. Earlier on in its journey, Olili Food received funds which were used to purchase delivery motorcycles and help the business with its operational setup prior to launch. One of the ripple effects of this was creating jobs in its immediate environ.

In five years, Olili Food hopes to be a hundred times bigger than its current position, both in terms of numbers and revenue.

Additionally, Emeka says: ‘We’ll also like to be known as a customer-centric food delivery service with customer satisfaction in mind.’ 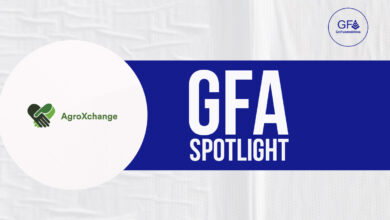 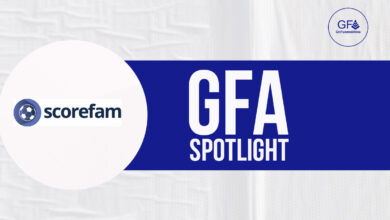 GFA Spotlight: Scorefam -Transforming the Football Gaming Industry With the Use of Crypto 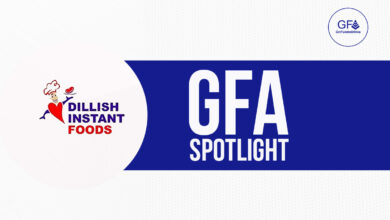 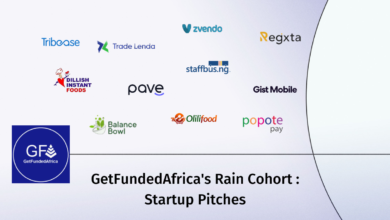