Sam Wanjohi is the founder and CEO of Popote Inc, a technology company building the tools that Africa’s businesses need to wield control over their finances in a post-pandemic, remote working world. The company’s flagship product is called Popote Pay. He is also the founder and a non-executive chairman of Foresight Housing Group, (FHG) a manufacturer of timber buildings, cabinetry and furniture.

Sam officially launched Popote, the company in Nairobi, Kenya in 2019 and then established a US TopCo in 2021 to optimize for future expansion. Prior to this, between 2002 and 2008, he worked in the U.K first as a graduate civil engineer for 3 years; then as a self-employed property developer for another 3 years before returning home to Kenya and starting FHG, which he ran for the next 11 years.

His driving force is to “Aim for unchartered space. Even if you miss, you’ll be amongst the stars, far higher than those who aimed for the sky.” This feeds off his tenacity and relentless pursuit to find solutions to problems he cares about, be it for his own self-actualization, social community impact or commercial reasons.

About the Business: Popote Inc.

An unsavoury experience, with the spend of his first start-up in December 2012, set this businessman on the path to birthing Popote Inc. He needed to find a way to stay on top of operations spend, control finances digitally and remotely. So, he focused his energies and thoughts on creating that solution.

By late 2013, he had a minimum viable product (MVP), but it was too early; the application programming interfaces (APIs) needed to move funds were yet to be offered by financial institutions. In 2016, the advent of open MMOs and banking made them available. The mvp evolved to attain product market fit; then the start-up began transitioning into a company, and launched in 2019.

Popote Pay is empowering SMEs to manage their spend digitally, all in one place. It combines digital payments with features for businesses to collaborate among their team members, track expenses, control costs, perform basic accounting and access credit. Businesses using Popote Pay will increase productivity among employees who need to spend in their roles; reduce workload for accountants; decrease strain for managers; and bolster profits for stakeholders.

So far Popote Pay has recorded 1,600+ accounts, $1.7m+ transactions, and $ 2.7m+ in revenue. With 22 staff members, it has also dealt with such challenges as raising capital, regulatory issues, strategic partnerships with Microsoft and VISA, and convincing its target market to use a solution from a relatively unknown business.

Popote Inc.’s direct competitors are conventional methods of managing spend from paper to excel and accounting systems. While indirect competitors include payment apps from banks, telcos, other fintechs. Nevertheless, it is the first mover and market leader in Kenya and, probably, Africa by transaction volume and revenue as spend management is one of the newest verticals in enterprise saas and fintech.

Though it operates both an independent and bank-led business model in Kenya, it plans to expand to other markets as bank-led only. It is currently in talks with several banks to introduce Popote Pay to their customers in Kenya, and elsewhere through a co-brand of white labelling of its solution.

In five years, Popote Inc. hopes to be dominant in Kenya and have a unicorn valuation from its launch market. Sam envisions partnerships in multiple markets via five to ten banks; these will further contribute to the company’s valuation ramp up with a goal to being a decacorn in an eight-to-twelve-year timeframe. Popote Inc. also aims to have an exit event, most likely, by a strategic acquisition, but possibly an IPO within the same period.

Sam wants Popote Inc. to be known for making it easier to run a business in Africa successfully. This would lead to more quality jobs, greater profits for stakeholders and prosperity in the communities and economies in which its users’ businesses operate. 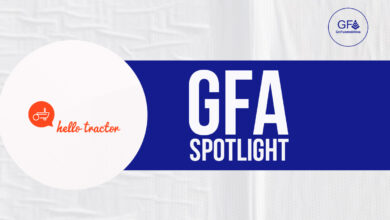 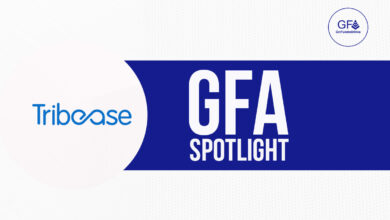 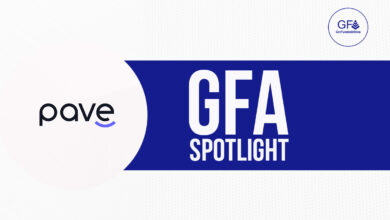 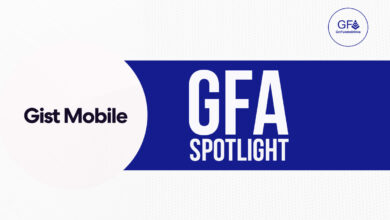