People are slowly giving up on television and are solely relying on online sources for entertainment, hence why online media streaming platforms are becoming increasingly popular. For one, it is more convenient, easy to navigate and access to varieties of movies and TV shows.

The number of subscription video-on-demand customers in Africa is projected to have exceeded 5 million by 2021 and triple to 15 million by 2026, and with a population of 1 billion people, the continent has a potentially broad audience. Some online streaming services have also been created successfully in Africa including ShowMax, Iroko TV, Tellas.

Tellas is a video streaming platform where subscribers can access a wide selection of original Portuguese language content, such as movies, series, podcasts, short films, documentaries, stand-up comedy, and more.

Tellas, the largest streaming platform of Angolan origin, was founded in January 2020 with actor Silvio Nascimento as CEO. Julio Chilela, an Angolan engineer, created and developed it, and it has already premiered successful Angolan films.

Subscribers gain access to the app which is available for IOS and android and join the subscription plan. The plan costs one thousand kwanzas and will give access to exclusive content such as films, documentaries, stand-up comedy, live events, and other high-quality content produced in Africa in general and Angola in particular. 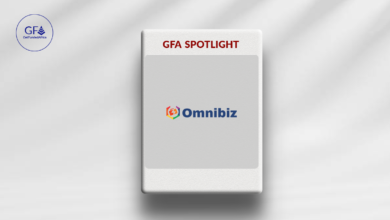 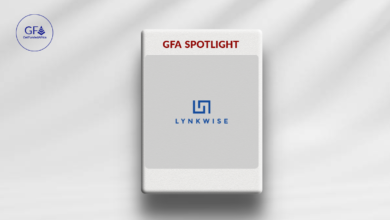 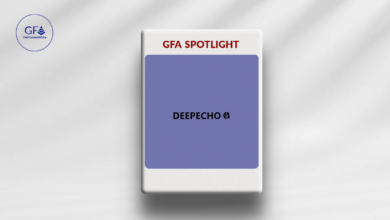