Zimbabwean founded blockchain start-up, FlexID Technologies (formerly FlexFinTx), has signed a Simple Agreement For Equity (SAFE) with the Algorand Foundation, to further develop and scale their Self Sovereign Identity (SSI) platform. The startup strives to make its decentralized digital identity network available in emerging markets where over one billion people are thought to lack formal identification.

Founded by Victor Mapunga, FlexID was formed out of the founder’s frustration with a banking system that excludes those without identity documents. Mapunga, said he was like the over 400 million people in Africa that have no identity documents (IDs), and failed to open a bank account due to laborious paperwork and the identity requirements.

“Identity is foundational to modern-day commerce. Without an ID, one cannot participate in the economy even at the most basic levels such as access to basic telco services, mobile money and banking. Without an ID, education and healthcare become extremely difficult to access. On the other hand, the shambolic national records further increase the cost of doing business. With FlexID, even the informal sector can transition from an isolated view to a formalized economy. Farmers can easily access credit and inputs.”

What happens when someone has access to FlexID? How does this change their life?

According to FlexID, the startup is essentially building a decentralized marketplace of people. The human is the API you communicate with, and that form of communication can be commerce, education or health-related services. FlexID will build a stack of credentials one after the other allowing social mobility to occur and this will all happen on the Algorand Blockchain. The startup’s platform opens up access to the African market that was not previously available.

FlexID, which became the first Zimbabwean start-up to be selected as a World Economic Forum Technology Pioneer, will use the Algorand Blockchain for its decentralized key management system, and to later perform financial transactions.

“FlexID will perform credential issuance and verification on-chain, allowing a completely decentralized Layer 2 which puts the user in control. The Algorand blockchain allows FlexID to achieve this feat because the chain is the only one that has truly solved blockchain trilemma challenge and has experienced zero downtime since its main net launch in 2019,”

The Algorand Ecosystem is also arguably the world’s most developed blockchain ecosystem which is now getting more recognition. Just recently, Algorand was named the official blockchain partner for FIFA, the world’s football governing body.

“There are people out there who watch football but lack financial services. What Algorand has done will allow even people in the most remote areas to transition using platforms like FlexID, and we are excited to be building in such a vibrant ecosystem.”

FlexID will also invest in integrating its platform with existing Algorand dApps including those in DeFi and NFTs to allow flawless mobility across the entire ecosystem.

“We are committed to funding those individuals and entrepreneurs dedicated to using our blockchain as a tool for financial inclusion, and for profound social and environmental impact. FlexID is a perfect example of passionate problem solvers who are using this technology to give the most marginalized people in the world access to a whole host of financial services. This kind of inclusion will help generate revenue and stability for many in the years to come.” 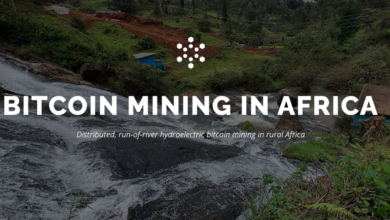 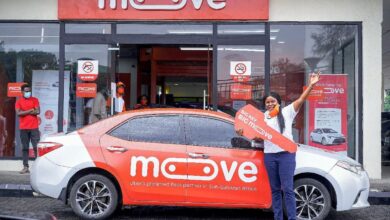 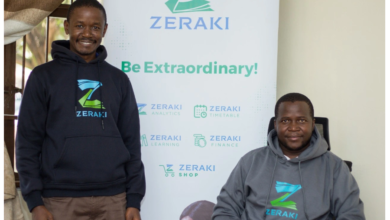