An agreement has been inked in Algiers between Algeria’s public startup accelerator Algeria Venture (A-Venture) and the Algeria Investment Fund (AIF) to provide funding to startups at various stages of development.

“A startup requires more funding to develop and export and does not want to be satisfied with the 20 million dinars that Algeria Startups Fund (ASF) may offer it,” he claimed. “This is what justifies the signing of the deal with the AIF, which can give funding of up to 1.5 billion dinars, a first in Africa for a public fund,” he adds.

Inside a Make-up Kit: Essential Tools of Your Make-up Trade 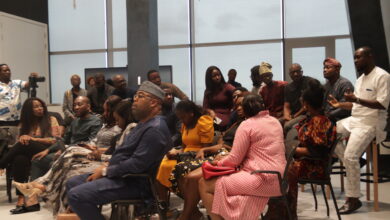 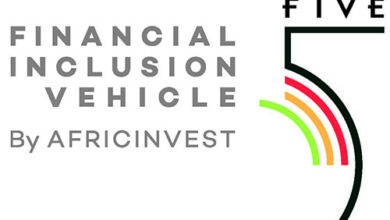 AfricInvest Has Announced The Final Close Of AfricInvest Fund IV, LLC, With Total Commitments Of $411 Million  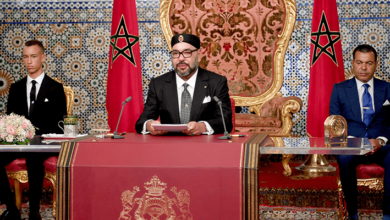 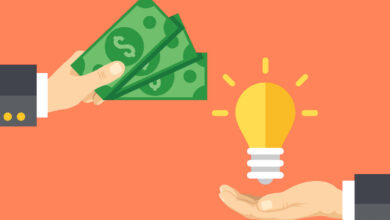