The VC firm has backed 12 African startups, 13 Latin American startups and 7 Asian startups, from across the banking-as-a-service and card issuance, open finance sectors and SME digitization platforms, such as Belvo, Mono, Minka, Stitch, Union54, Pomelo, Simetrik, Brick and Abhi. Some of Rali_cap’s LPs include executives and managers from fintechs such as Wave, Block, MercadoPago, Rappi, Flutterwave, Yoco, Visa, Plaid, Stripe and Coinbase, as well as e-commerce platforms like Jumia and Shopify. Among these LPs, some have taken part in follow-on early- and growth-stage rounds of the startups.

For this new fund, though open for exceptions, Rali_cap targets startups in large markets such as Africa — Nigeria, Egypt and South Africa; Latin America — Brazil and Mexico; and South Asia — Pakistan and Bangladesh.

How To Communicate Effectively As An Entrepreneur 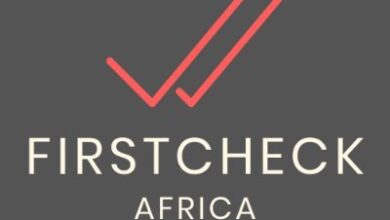 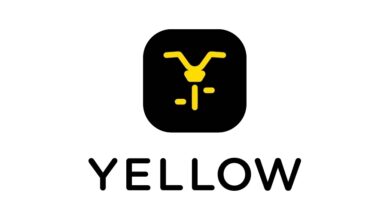 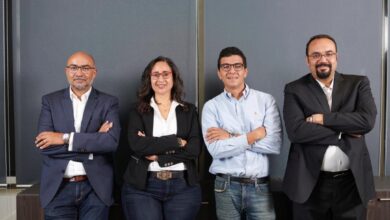 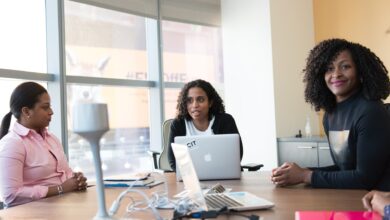