Only in the last three years has the North African country of Egypt begun to emerge as a leader in tech start-ups on the continent. It has the 4th largest start-up ecosystem in Africa led by the e-commerce and retail sectors, according to Disrupt Afrika. But last year for the first time ever, fintech start-ups topped the charts as they secured more funding than any other start-ups in other sectors.

Egypt trails the giants of start-ups in Africa – Nigeria, Kenya and South Africa. But with the extraordinary year it had in 2021, it appears to be swiftly catching up with them.

Here are the top five fintechs that boosted their operations with investments last year:

1. MNT-Halan: Egypt’s fastest-growing and largest non-bank lender to the unbanked came into existence in 2018. Only recently, the Cairo-based company added another feature to its digitalized ecosystem, Buy-Now-Pay-Later (BNPL), to empower the unbanked. In 2021, it raised $120 million in funding, the biggest to be secured by a start-up fintech in Egypt. It plans to use the funds for global expansion and to improve its product offering.

2. Paymob: This seven-year-old fintech facilitates payments everywhere, helping merchants – on and offline – to receive payments from customers through several products and solutions. Having closed $18. 5 million in a Series A round, it is set to expand its services to other regional markets, grow its merchant network as well as its range of products.

3. Sympl: Instead of the usual buy-now-pay-later model, Sympl operates a save-your-money-pay-later version, helping its customers to save better on purchases. Still a few months shy from its first anniversary, the fintech secured $6 million in seed funding for expansion across Egypt, and develop technical upgrades and enhancements among other things.

4. Dayra: The one-stop shop for all financial solutions, it is the easiest way for companies to provide financial services to their unbanked supply of workers, and businesses. From virtual accounts to cards and loans. Dayra also focuses on the large pool of gig workers, independent workers for online platforms and microbusinesses. Founded in early 2020, the fintech raised $3 million in pre-seed funding.

5. Amenli: Insurance that is fast, simple and transparent is this fintech’s promise. Amenli issues 500 insurance policies in 10 minutes as opposed to the industry standard of 21 days. The company took off in 2020 and has become the first licensed online insurance broker in Egypt. It raised $2.3 million in a seed funding round last year and plans to use it to continue to offer insurance to the largely uninsured mass of Egyptians.

Are two founders (or more) better than one for the success of a start-up? 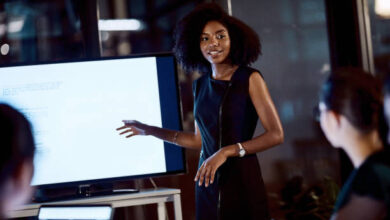 21 Inspirational Quotes for Founders and Start-ups 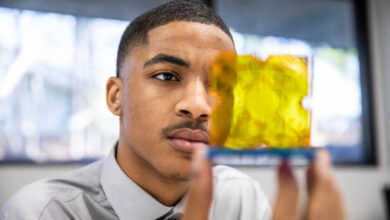 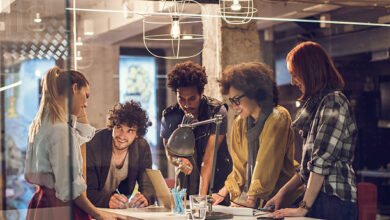 Why Start-ups are Important in Africa