Almost every bio on Instagram has the title “CEO” slapped carelessly across their description. On social media and the internet, there are more CEOs than “leaders” on the rise every day. Companies are springing up in every corner of your city, and by extension, every corner of the internet.

Using the current trend of employees resorting to Twitter to discuss their first-hand experiences with ‘toxic bosses,’ it’s hardly surprising that 57 percent of employees leave their jobs because of a terrible boss. While several organizations are being called out for having toxic workplaces and CEOs, many more are suffering in silence.

But, exactly, what does it take to be a leader?

Is being a company founder and the inventor of the solution a company provides the same as being a leader?

Nowadays, with an ever-increasing number of startups and entrepreneurs, practically anyone can assume a leadership role simply because it is their idea/solution; after all, who else should lead the charge?

A chief executive officer is the highest-ranking executive in a company who is ultimately in control of making managerial decisions.
But, unfortunately, a company is not a piece of technology that can be operated by simply providing a set of instructions; it is not programming and cannot be executed using zeros and ones. Leadership, as opposed to the executive role of CEO, involves a significant amount of human management.
This is the main difference.

Human resource management is deeply embedded at all levels of an organization and without it, one will run into so many of the problems.

WHAT IS TOXIC LEADERSHIP?

Toxic leadership emanates from when a person who is responsible for a team of people or organization abuses the leader-follower relationship and leaves the team in a more critical condition than when he/she interacted with them first.

Working under dysfunctional or bad leadership can be demoralizing and could also have an impact on the overall performance of a team. Toxic leaders prioritize their own interests, and those actions jeopardize the well-being of their team.

Leadership always sets the tone of the workplace culture and appropriate behavioral norms, therefore controlling these settings and everything mostly falls on the leaders. In an organization, toxic leadership hugely affects a team’s morale, productivity, and performance, hereby making it difficult for a team to thrive. Some of the other effects are;

RELATED POST: How To Choose The Right Team Members For Your Start-up (As An African Entrepreneur)

TRAITS OF TOXIC LEADERSHIP IN THE WORKPLACE

A good boss will have discussions of prospects for long-term growth within the company with team members— and not just during your performance evaluation. Savvy bosses check in with their team on a regular basis, rather than being reactive or waiting for an emergency, such as your brand-new job offer. 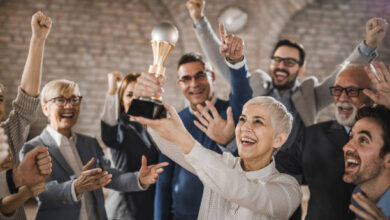 How To Leverage Competitive Advantage 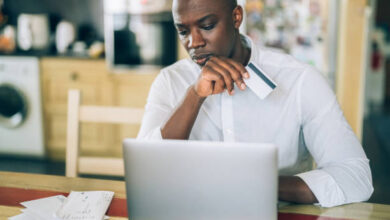 How To Become an Angel Investor 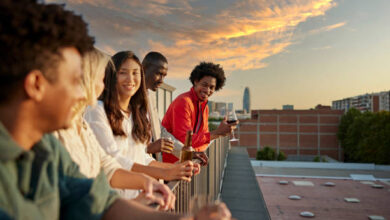 How To Gain the Right Connections for Your Business 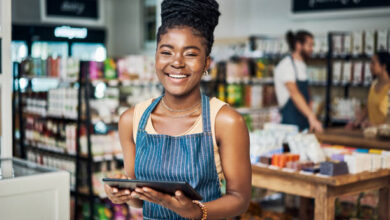 How To Be A Proactive Business Owner