The organisations have invested in H1 Capital, a South-African black-owned and managed renewables investment and development company.

In a statement, the organisations say the transaction represents a joint vision by the DFIs to mobilise climate finance to Africa and back clean infrastructure projects across the continent.

The investment from Norfund and CDC, which will soon be renamed British International Investment, will help to improve access to clean and affordable energy in South Africa, the organisations say.

South Africa is making steady progress in adding renewable energy sources to the energy mix as some coal plants are reaching their end of life.

Power utility Eskom, which heavily relies on coal to supply the majority of the country’s electricity needs, has been struggling to keep the lights on over the years.

In November, the South African government, at the COP26 UN Climate Summit in Glasgow, announced a R130 billion (US$8.50m) renewable energy deal with the UK, US, Germany, France and the European Union.

The climate finance deal aims to accelerate the country’s transition to renewable energy and away from fossil fuels.

The funds will go to support coal workers and dependent communities and include provision for Eskom to repurpose its aging coal power plants.

South Africa has tremendous economic potential, Norfund and CDC Group say. They point out government has set an ambitious target to generate 20GW of new renewable capacity over the next decade to address power shortages and decarbonise the power generation fleet, where 86% of the country’s energy mix is thermal.

This investment will support the country’s clean energy goals, as it will enable H1 Capital to fund a pipeline of over 2.4GW of new wind and solar projects, generating approximately 6 400GWh per year.

This will contribute to avoiding annual emissions of 6.2 million tons of CO2 and help to accelerate South Africa’s transition to clean energy, they add.

“The investment in H1 Capital demonstrates commitment by the UK and Norway to act on pledges made at COP26 – scaling climate finance to Africa and deepening collaboration on solutions that will meet the continent’s needs and address the climate emergency.”

Norway has also announced the creation of a new climate investment fund to be managed by Norfund, and this capital to H1 Capital will be the first investment under the new fund.

“At Norfund, we are honoured that the Norwegian government has entrusted us with the responsibility of managing the new climate investment fund,” Tellef Thorleifsson, CEO of Norfund, commented.

“We are delighted to be able to put the money to work quickly and effectively through what will be the first investment under the new mandate, with our existing partners in H1 and CDC, in projects in line with the energy plans of the South African government.” 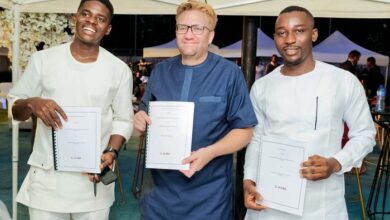 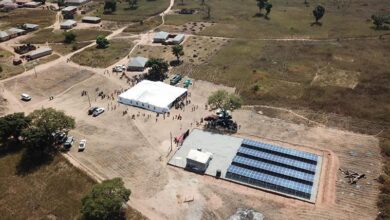 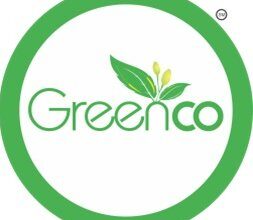 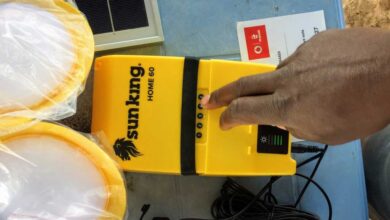