WHAT IS VENTURE CAPITAL?

Venture capital is a form of private equity financing provided by investors to startups, early-stage companies, and small firms looking to expand that has been speculated to have a long-term growth prospect.

The investors are called VENTURE CAPITALISTS. Venture capitalists provide funding for growing businesses and, in turn, get equity from the company.

To mitigate the risks associated with venture capital, VC firms collaborate to invest, with one serving as the “lead investor” and the others as “followers.” Venture capital firms get money if the start-up they invested in thrives by generating money for other people and keeping a certain percentage of the profits.

Alongside financial assistance, venture capital firms may provide expert management and operational support. This support can be offered at various stages of their growth, mostly in the form of early and seed round investment.

The various stages of funding are as follows:

Venture capital is a vital tool for entrepreneurship development and, by extension, promotes the development of the start-up ecosystem.

Some of the other advantages are:

Venture capital provides money, expertise, and contacts to help grow your business, which gives a plethora of room for expansion, but it also comes with its own fair share of concerns. Nothing is perfect, remember?

Some of these concerns are:

Despite these minor concerns, this may be the best option to successfully finance your business.

Make sure you’re well prepared before going out to find VCs. VCs only want to invest in companies that have done their research, understand the industry, and can operate a business. You have to be successful in convincing them that they will recover their money as well as profits. Look for VCs who are a suitable match for your company and deal. 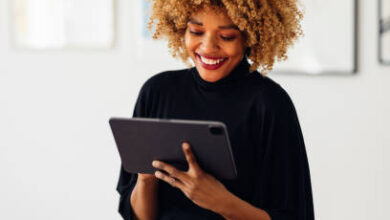 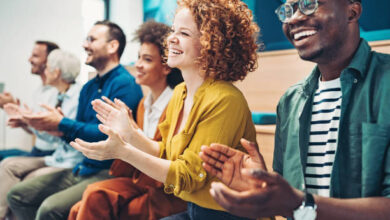 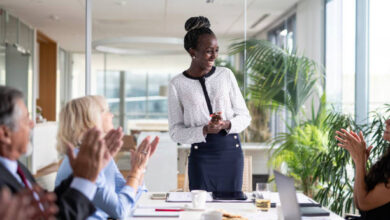 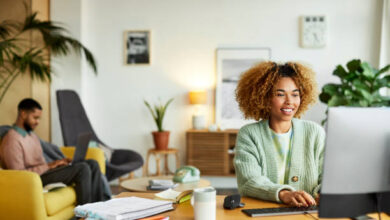 Technological Advancements and Its Effect On Entrepreneurship