Retail-tech startup Alerzo is taking serving mom-and-pop stores in Nigeria to another level, with the recent acquisition of FinTech company Shago Payments to provide new digital services to its 150,000-plus informal retailers.

“I started Alerzo to help my mom, a single mother who ran two informal retail stores to support me and my three siblings,” he said. “Before Alerzo, she had to close her shop and travel for hours to buy inventory to stay in business.”

Opaleye added that retail store operators, particularly women, often fall victims to thefts because people know they carry cash and he “wanted to apply what I learned in China to make life better for working mothers in Nigeria.”

Read also: Next Gen Entrepreneur – Harnessing The Next Startup Kid

And the integration of Shago into the company’s payments arm, AlerzoPay, now gives informal retail stores access to services such as mobile airtime top-up, bill payments, and peer-to-peer transfers.

Commenting on the acquisition, Iyinoluwa Aboyeji, the co-founder of Flutterwave and Andela and a member of Alerzo’s advisory board, said that the firm’s decision to serve communities “that are truly excluded” was inspiring: “Alerzo’s focus on excluded but commercially viable commerce communities in smaller cities like Ibadan is exemplary and visionary.”

What You Need To Know About Alerzo

The B2B eCommerce retail firm was launched in 2019 in Ibadan, Nigeria’s third-largest city by population, with a goal to bring the country’s informal retail sector online. Alerzo Founder Adewale Opaleye said he created the company to meet a core need that his mother, a businesswoman, had at the time.

Retailers using its one-stop technology and services platform can order and have stock delivered quickly, receive and make cashless payments, and track the profitability of their store’s inventory.

Today, the firm is now one of the fastest-growing startups in Nigeria, announcing this month that its annualized September transaction volume had grown more than five times since the start of 2021, exceeding $155 million.

The company has since expanded operations from Ibadan in south-western Nigeria to the Middle Belt and northern regions of Nigeria and now operates in Abuja and Kano. It plans to cover a greater part of the country before the end of next year.

In August, the B2B tech and services platform had raised $10.5 million in a Series A funding round, bringing the company’s total funding to over $20 million, PYMNTS reported at the time. The round was led by London-based Nosara Capital with participation from FJ Labs and several family offices from the U.S., Europe, and Asia, including that of prominent financier Michael Novogratz. 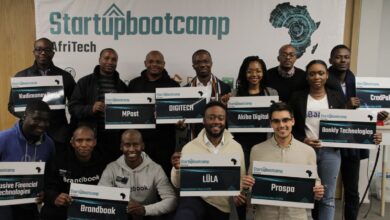 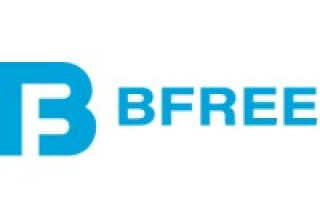 Fintech Platform Get It Done Now Expands Its Operations To Spain