African cross-border payments firm Chipper Cash has raised $150 million in a Series C extension round to become the latest Unicorn in Africa.

The round, led by crypto exchange platform FTX, founded by Sam Bankman-Fried add to the initial $100mn funding secured in June led by Silicon Valley Bank’s investment arm SVB Capital and brings the company’s total funding to date to over $305 million.

Read also: Next Gen Entrepreneur – Harnessing The Next Startup Kid

Chipper Cash CEO Ham Serunjogi said in an interview that thanks to the extension, the firm can now count itself among Africa’s fintech unicorns, with a valuation slightly above $2 billion.

The two founders previously worked at Big Techs in Silicon Valley — Serunjogi at Facebook and Moujaled at Flickr and Yahoo.

SVB Capital added to their previous investment in this extension round alongside a number of other existing investors, including Deciens Capital, Ribbit Capital, Bezos Expeditions, and Tribe Capital.

What You Need To Know About Chipper Cash

Chipper Cash has also been experimenting with social payment systems. Twitter released its Tips feature, also known as Tip Jar, earlier this year to allow authors to earn money on the network. To make it available in diverse locations, the social media company linked with some payment platforms. 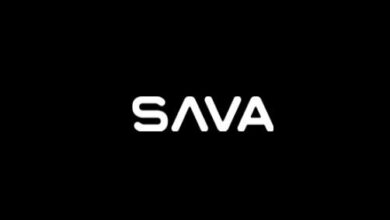