Ozow, a South Africa-based payments company, has announced that it secured US$48mn in a Series B round of funding.

The round was led by Chinese Internet giant Tencent, along with participation from Endeavor Catalyst and Endeavor Harvest Fund.

Funding will be used to develop the company’s product suite and support expansion in new markets in Africa. This includes a focus on developing new products, as well as strategic investments, including mergers and acquisitions.

Further, Ozow is also looking to boost hiring at its Europe office, and commit funds to its expansion in Namibia, Ghana, Nigeria, and Kenya over the next six months.

“When you looked at e-commerce, point of sale, e-billing, or P2P payment seven years ago, it was always a fragmented market. For example, if I want a point-of-sale device, I need to go to a company like Yoco. If I want to accept payments via card on my e-commerce site, I need to go to a PayU.

What we wanted to address was a central platform that could basically provide solutions to e-commerce, point of sale, e-billing, and peer-to-peer payment.” CEO Thomas Pays said in a with TechCrunch.

The Series B takes the company’s total funding to US$51.7 million, according to the report. Of the US$48 million it raised, Tencent pitched in about US$20 million, the report also said.

What You Need To Know About Ozow

Founded in 2014 by Thomas Pays, Mitchan Adams and Lyle Eckstein. Ozow provides a bank account-linked payments solution that works across different channels of payment, including QR codes, point of sale, e-commerce, and e-billing. The company’s clients include names such as MTN, Vodacom, and Uber.

Since its Series A round held in June 2019, Ozow has grown 100% year-on-year, an announcement from the company said. The company is seeing transaction volumes surpass US$100 million on a monthly basis, with a merchant network of “thousands” and over 120,000 new monthly users. 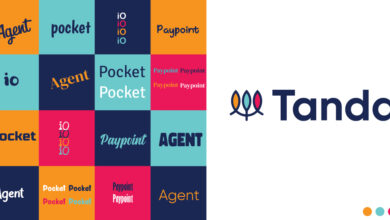 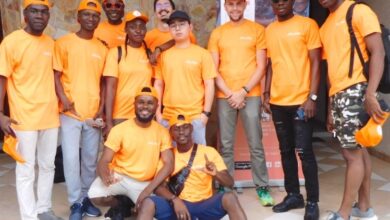 Fintech Startup Julaya Set To Expand With $5 Million Extension Round 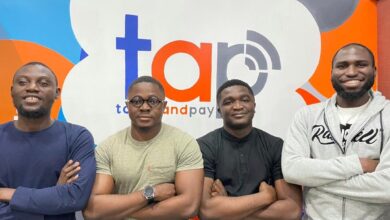