JUMO, a fintech startup based in South Africa and London that provides financial services to emerging market entrepreneurs and enterprises, has raised US$120mn in a fresh round of funding led by Fidelity Management & Research Company.

The round also included technology giant Visa and London-based investment management firm Kingsway Capital, marking Fidelity’s first investment in an African startup. It also comes a year after the company raised US$55 million in an undisclosed fundraising round.

To date, JUMO has raised over US$200 million in equity and loan rounds from Brook Asset Management, Finnfund, Proparco, Leapfrog, and Goldman Sachs, among others.

JUMO claims it will utilize the investment to improve and expand the number of financial solutions it offers to small and medium businesses, in addition to expanding into Nigeria and Cameroon. It also intends to provide merchants and larger enterprises with longer-term financing options.

The startup has recorded appreciable traction over time. JUMO has provided approximately US$3.5 billion in loans to over 18 million customers in these markets, totaling 120 million individual loans.

The South African fintech claims to have decreased its operating expenses to US$1 per client, giving it an advantage in scaling over a 150 million consumer total addressable market.

JUMO claims it has the potential to disburse US$29 billion per year based on the existing number of eMoney members on its network who have access to loans. When it expands to Nigeria and Cameroon in 2022, the business estimates that this figure would rise to US$40 billion.

JUMO’s platform has also seen a 160 percent increase in total bank capital and assets under management since 2019, indicating the platform’s value to major financial institutions.

“JUMO’s lending platform is highly attractive in its ability to scale across markets and drive financial inclusion by creating access to credit for consumers and small businesses,” said Melissa McSherry, Global Head of Risk and Identity Services at Visa in a statement.

“We are excited about our investment in JUMO and are looking forward to accelerating adoption of JUMO’s platform across markets and delivering on Visa’s mission of helping individuals, businesses, and economies to thrive.”

Fidelity’s participation in JUMO’s round adds to a growing list of first-time US investors that have put their money into African innovation, particularly fintech, as seen by Avenir Growth Capital’s co-lead round in Flutterwave and SoftBank’s sponsorship of Opay.

“It’s exciting to be part of the wave of US capital being invested in payments and fintech on the continent — there are some great businesses being built and we are proud to play a role supporting capital providers to reach customers with great products,” said Watkins-Ball in a statement.

MTN, Airtel, Tigo, Ecobank, Absa, Letshego, Mansa Bank, and Telenor are among its partners. The startup has offices in Nairobi, Porto, and London, in addition to its headquarters in Cape Town.

According to a statement from JUMO, the company’s Singapore office has closed.

What You Need To Know About JUMO

JUMO provides core solutions around savings, loans, and infrastructure to banks, fintechs, and eMoney operators to address these constrained demands in both markets. 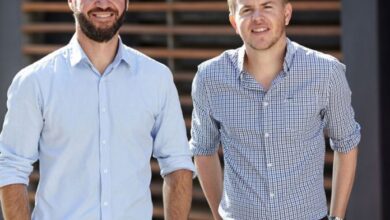 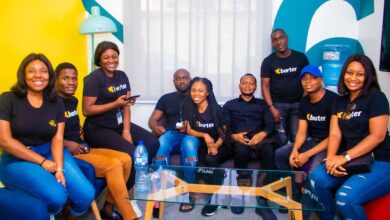 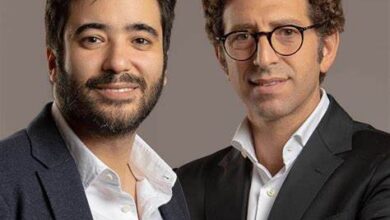