Bank of Africa of Moroccan BMCE Group has secured a €25 million (US$29.30m) funding provided by the European Bank for Reconstruction and Development (EBRD), with the support of the Green Climate Fund (GCF) and the European Union (EU) to support Morocco’s green transition.

The financing, of which a total of €18.75 million (US$21.98m) will be provided by the EBRD and €6.25 million (US$7.33m) by the GCF, will be extended as sub loans by Bank of Africa and its leasing subsidiary Maghrebail to local citizens, small and medium-sized enterprises (SMEs) and corporates for investment in climate change mitigation and adaptation technologies.

A comprehensive technical capacity package complemented by investment incentives, both funded by the EU, will support Bank of Africa – BMCE Group in the deployment of the program.

The EU considers this package to be a concrete help for companies to find and finance the solutions that are best suited to their transition to the green economy in Morocco.

Bank of Africa – BMCE Group is the third-largest bank in Morocco and listed on the Casablanca Stock Exchange. The bank has been a partner of the EBRD since 2013 when a first trade finance facility was signed.

Morocco is a founding member of the EBRD and became a country of operations in 2012. To date, the Bank has invested almost €3 billion (US$3.52bn) in Morocco through 74 projects.

In January this year, EBRD partnered with the Green Climate Fund (GCF) to a comprehensive financial package of up to €10 million (US$12.16m) to the Bank of Africa (BMCE Group) to promote the competitiveness of small businesses and investments in the green economy in Morocco.

This package, of which a total of €7.5 million (US$9.12m) was provided by the EBRD and €2.5 million (US$3.04m) by GCF, will be extended as sub loans by Bank of Africa and its leasing subsidiary Maghrebail to local small and medium-sized enterprises (SMEs) that plan to invest in energy and resource efficiency projects and develop their participation in regional value chains. 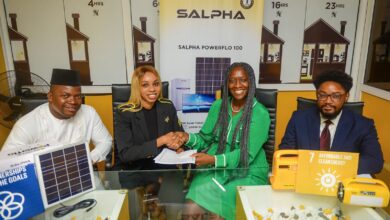 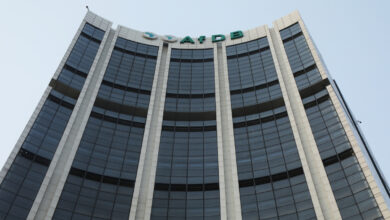 AfDB baggs US$136mn for its Sustainable Energy Fund for Africa 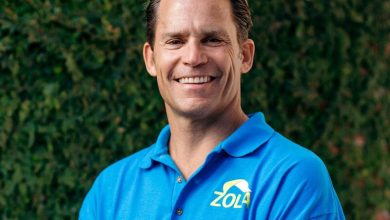