Yellow, a fast-growing off-grid solar provider in Malawi, has just secured a $4mn facility from SunFunder to reach out to underserved populations that are still sleeping in the dark, as well as to expand chances for entrepreneurs whose businesses can produce a ripple effect in terms of employment and wealth creation.

“The mission to electrify millions of households in Africa through the efficient distribution of PAYGO solar home systems is an incredible commercial, social and environmental opportunity. We are thrilled to have a leader in the field like SunFunder endorse Yellow’s business model, and provide the finance to enable our continued expansion,” said Mike Heyink, Yellow’s founder and CEO.

Read also: Egyptian e-commerce startup, Capiter, secures US$33mn in a Series A round from Quona Capital

The loan will support the company’s growing sales of solar home systems.

“When we first met founder Mike Heyink and team a few years ago, they were a startup with barely 100 customers. We tracked their progress from a young company studying lessons learned to a growing company that is establishing best practices for the industry. It is an exciting time to work together and accelerate Yellow’s growth,” SunFunder said in a statement.

“Yellow has quickly established itself as a leading off-grid solar operator. We are particularly pleased to be starting this new partnership having stayed in contact since their early days — supporting new players, as a trusted advisor and partner rather than just financier, is built into SunFunder’s own journey helping to establish the off-grid solar sector,” added Collins Kuindwa, Investment Officer at SunFunder.

What You Need To Know About Yellow

Founded in 2017 by Michael Heyink and Maya Stewart, the startup uses an online platform to sell solar kits for African households.

Yellow has enhanced energy availability for over 400,000 people while also reducing CO2 emissions by 12,000 tons per year by replacing kerosene with clean solar illumination and other devices. In addition, the company has created approximately 800 jobs in the area.

There are still 570 million people in Sub-Saharan Africa who do not have access to power, and meeting the UN Sustainable Development Goal (SDG7) of universal energy access by 2030 will necessitate scaling up highly effective firms. 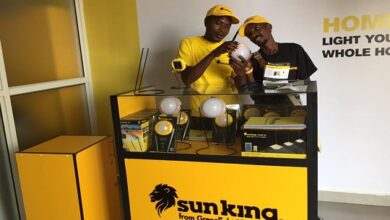 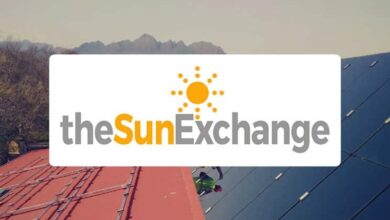 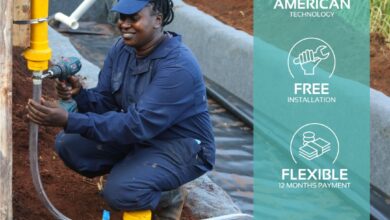 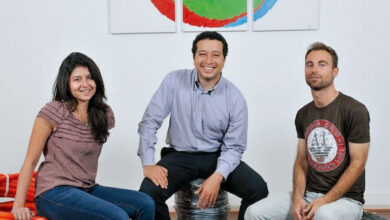