Taager, an Egyptian social e-commerce platform that provides end-to-end logistics to online merchants, has raised $6.4 million in a Seed round led by 4DX Ventures, a pan-African venture capital fund.

Raed Ventures, Beco Capital, Breyer Capital, and a number of prominent private investors, including Magnus Olsson, participated in the round.

Taager’s total investment since its inception in December 2019 has now surpassed $7 million.

Taager is a social e-commerce marketplace that offers a full array of backend and integrated services to online retailers and dealers.

“Small and medium sized enterprises are the motor of Egypt’s economy, and we want to empower them with the greatest tools to drive their growth,” Mohamed Elhorishy, Co-Founder and CEO of Taager, said of the company’s expansion plans.

We’ve amassed a large body of data that achieves precisely that in just over a year, and we aim to help many more social entrepreneurs and online merchants build their enterprises across Egypt and the MENA region.

“The Taager team has produced really great outcomes incredibly quickly, and also established one of the most impressive teams in the ecosystem,” said Peter Orth, Co-Founder and Managing Partner at 4DX Ventures. A strong combination is their focus on quality and execution, as well as a highly distinctive approach to supporting e-commerce entrepreneurs. We’re excited to work with the team on the next stage of the company’s development.“

The company also intends to scale and improve its technology, as well as extend its pool of world-class personnel.

The new funds will be used to boost Taager’s fast-expanding operations and presence in Egypt and around the world.

What You Need To Know About Taager

Launched in December 2019, Taager is a social e-commerce marketplace that provides online sellers and traders with a complete suite of backend and integrated services, from operational and logistical infrastructure such as storage and shipping to an online marketplace to host their products, connecting sellers with wholesalers. 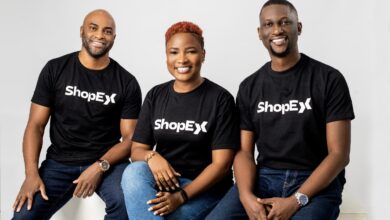 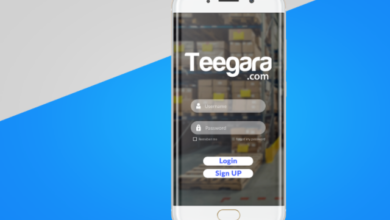 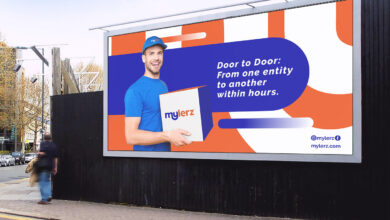