Calendly, the cloud scheduling platform founded by the Nigerian, Tope Awotona has raised $350 million from OpenView Venture Partners and Iconiq capital, growing the company’s valuation to over $3 billion. The high valuation is due to the explosive growth Calendly experienced last year. In 2019, Calendly had less than a million users; now, it currently has about 10 million people using its features. Last year, Calendly also doubled its subscription revenue to $70 million.

The reason for the surge in its usage can be credited to the now prevalent work-from-home culture. In the past year, a new set of users, including health workers, teachers, contractors, entrepreneurs, and freelancers, have started using Calendly to schedule meetings.

Before this investment, Calendly, which has been profitable since 2016, had raised just $550,000. It will use the $350 million investment to provide liquidity for early shareholders and employees and continue product innovation. The software startup also added two new senior executives at the end of 2020 to grow its employees and revenue. Calendly was founded by Tope Awotona, who grew up in Nigeria but moved to the US when he was a teenager.

Before he started working on Calendly, he tried building a dating site that didn’t launch due to a lack of resources. After that, he made an e-commerce site selling projectors, but low sales and a thin margin led to the business’s end. But Tope didn’t give up just yet. He moved on to selling grills, but this venture met the same fate as the projectors. When he started Calendly, he had a tough time securing investment for the product.

“I raided my bank account and 401(k) to launch Calendly in 2013. Eventually, I ran out of money and started to seek VC funding. I had a working product, and customers using it, and everyone said no. Meanwhile, I watched other people who fit a different ‘profile’ get money thrown at them for shitty ideas. Those VCs were ignorant and shortsighted. The only thing I could attribute it to was that I was black.” ” He told Inc.

Talking about this investment, Awotona said, “”While we considered outside investment an unnecessary distraction, we made the decision to partner with OpenView and Iconiq because of their insight and extended network within the tech industry.”

For now, Calendly might look like a platform that provides a quick way to manage open spaces in your calendar. However, the company has plans to add some new tools that will enhance their customers’ appointment scheduling experiences. 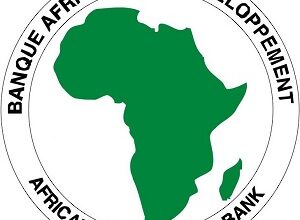 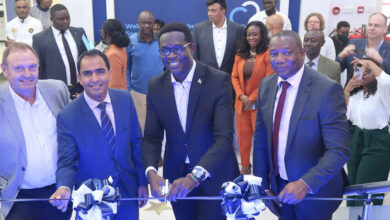 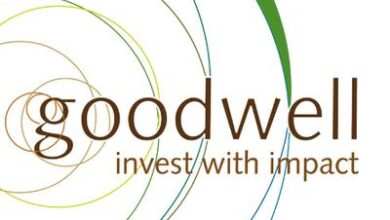 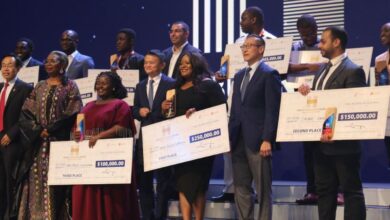