Okuhle Media is a Cape Town-based media production house that was is established in 2013. The company produces, develops and licences content for commercial and public television stations. Okuhle Media also develops content for streaming services in South Africa, Europe and the rest of the world. Okuhle Media’s content has won and been put up for awards like the South African Film and Television Awards’ Golden Horn Award.

Trace Group French-based company which has a stake in both video and audio media production and broadcasting. Some of the company’s channels include Trace Urban, Trace Africa, Trace Sports Stars and more. The group also has a video streaming service called TracePlay and a radio station. Trace radio broadcasts in a number of countries, as well as over mobile application.

The acquisition sees Trace taking a majority stake in a valuable asset which brings with it a lot of experience and know-how in content creation.

“The acquisition of Okuhle Media brings new opportunities for Trace. We look forward to developing them with the Okuhle Media team, made of great professionals, passionate about building a world-class creative and production house with distinct African roots and narrative.”

That expertise will complement the existing Trace Studios assets.

“With Trace, Okuhle Media has found the perfect home to help us capture more growth opportunities in the domestic and international markets.”

Okuhle Media will be providing content for Trace TV channels as well as TracePlay.

There’s a bit of a trend

Okuhle Media is among two other African content platforms that Trace has acquired. In 2016 Trace acquired Buni.tv which was an independent video-on-demand service. Buni.tv was acquired by Trace just as the company was about to launch it’s own streaming service TracePlay. Late last year Trace acquired Kenyan radio station Qwetu Media Services Ltd. Shortly after the takeover, the station was rebranded and became Trace Radio.

The acquisitions that Trace has made suggest that they want to grow their brand even more in Africa by bringing on-board African media companies.

Platform Capital Invests In Big Cabal Media, Appoints Dr. Akindele To Its Board 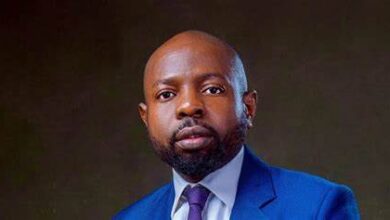 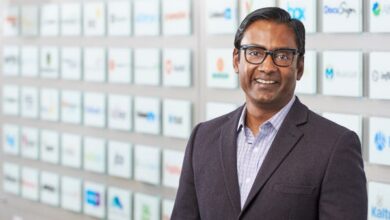 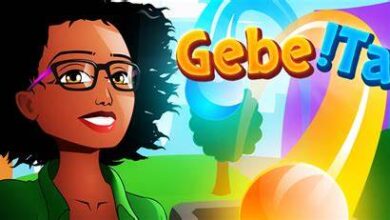