Entrepreneurs and businessmen alike have a crucial and pivotal role in the unemployment and collective required economic output crisis in Africa. Securing investment and funding to facilitate growth and economic impetus thus lies heavily in the minds of businessmen. The challenges of creating the right business plan, a realistic budget to gain traction and identifying adequate potential investors can sometimes be such a daunting process, and creates an avenue to be blindsided without proper guidance, representation or advice.

The role of legal representation during contract negotiations cannot be overstated or overly emphasised. Susceptibility to involuntarily or unknowingly entering a verbal agreement during contract negotiations is a critical issue to be wary of. Verbal agreements are contracts that have been agreed to, by means of spoken communication, and although not in writing, a verbal agreement still counts as an enforceable contract, legally binding to all parties involved. Statements made in passing, during negotiation meetings can be construed as acceptance and form part of a verbal contract which is enforceable under the law.

Many large businesses have dedicated procurement teams and/or lawyers who look over legal documentation prior to and during contract negotiations. This can however be a typically challenging task for SMEs either due to financial incapability; lack of experience; misplaced priorities; ignorance; over-confidence in the knowledge of a highly specialised field (i.e – Business Law) by non-legal experts and other factors. This unfortunately is a recipe for impending legal issues, which can more often than not have very costly financial ramifications. Having legal representation during contract negotiations is not only good practice, but essential especially when seeking investment and funding in the current global climate.

Legal representation during such pre-contract/contract negotiations can sometimes be the difference between getting a good deal, getting the best deal for all parties or no deal at all. Potential due diligence issues are brought to the fore and dealt with to ensure clarity and transparency which is vital to facilitate trust between all parties in the negotiations. Most companies have standard business terms drafted in their favour albeit on the face of it might seem fair to the untrained eye. Having legal representation present will help identify some pertinent questions depending on the negotiations:

Contract negotiations, depending on the value or nature of work can be very tense. Issues of misrepresentation or overstatement of capability by either party are not impossible to arise but are highly improbable with the presence of legal representation. It is of paramount importance to seek legal advice prior to signing any pre-contractual agreement. Even where the agreement is not meant to be legally binding, it may consequently create legal obligations that affect either party’s negotiating position.

Besides allowing the parties to focus on the core business of the negotiations, good legal representation provides crucial assistance with regards to compliance, and with most SMEs not having such representation until there is a lawsuit at hand, such an omission could prove very costly. ‘’Penny wise, pound foolish’’ some might say, but this is a genuine worry for small businesses.

The options available also vary in different jurisdictions. For example, in America, in addition to the above options, legal representation in such negotiations can be on an hourly/per diem rate, on a monthly retain or even on a partial contingency basis.

The worry about cost and also the lack of consideration of legal representation during negotiations is not peculiar to African countries. This is also prevalent in the UK. A poll of 9,000 small businesses by the Legal Services Board (LSB) found that many SME owners are reluctant to use professional legal services at all. https://smallbusiness.co.uk/legal-representation-and-the-small-business-2407032/

From an African SME perspective, when seeking external funding such as Venture Capital, it becomes imperative to seek and engage legal counsel from the onset of consideration to enter into such business relationships.

IIf African SMEs aspire to mirror how large corporations do business, with the ambition of growing into large entities like the corporations, but decide to de-emphasize the importance of quality legal representation, then this characterizes indulging in avoidable risk

Although a lot of businesses in Africa are trying to buck the trend and consider legal representation whilst negotiating contracts or prior to any legal complication, the trend still points at a more predominant focus on profit making with legal protection being a very far secondary thought. It is however very prudent to understand that as a business grows, having adequate legal protection is as important as profit. Very much like insurance, this can be the difference between a business going under or carrying on as a going concern. 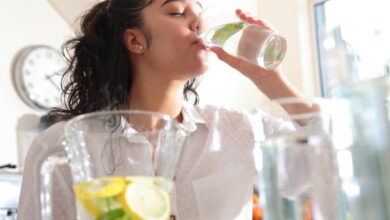 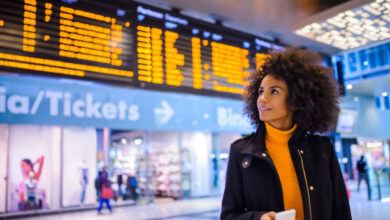 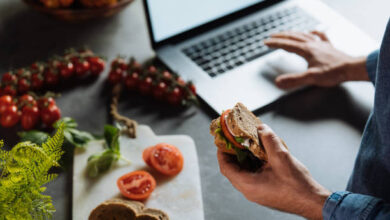 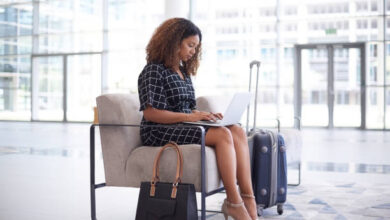